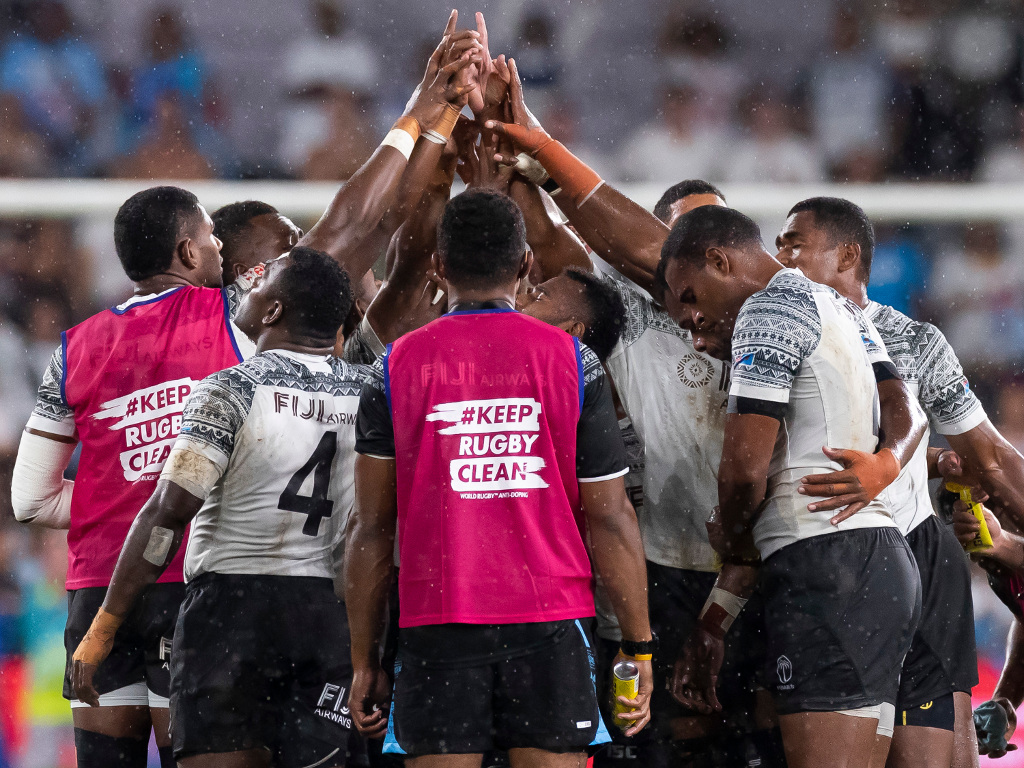 The Fiji Rugby Union have revealed that two professional players have been arrested for contravening quarantine protocols after returning to Fiji.

The players have not been named by the federation or by police but the Fiji Sun reported one was back-row Semi Kunatani who plays for Harlequins.

Fiji, like many other nations dealing with the coronavirus outbreak, have strict quarantine rules for people arriving in the country.

“We strongly condemn the behaviour of these two players and their disregard for lawful instructions to self-isolate themselves,” chief executive of Fiji Rugby John O’Connor said.

He added: “The Fiji Rugby family wants to put on record our great disappointment at the irresponsible behaviour of these two players putting their families and other Fijians at risk.

“Such irresponsible behaviour is totally unacceptable, and we support the actions of the Police in arresting these two players and any further action taken against them.”

Kunatani, 29, signed for the Premiership side after a three-year stint at Toulouse, and was part of the Fiji sevens side which won gold at the Olympics in Rio de Janeiro.