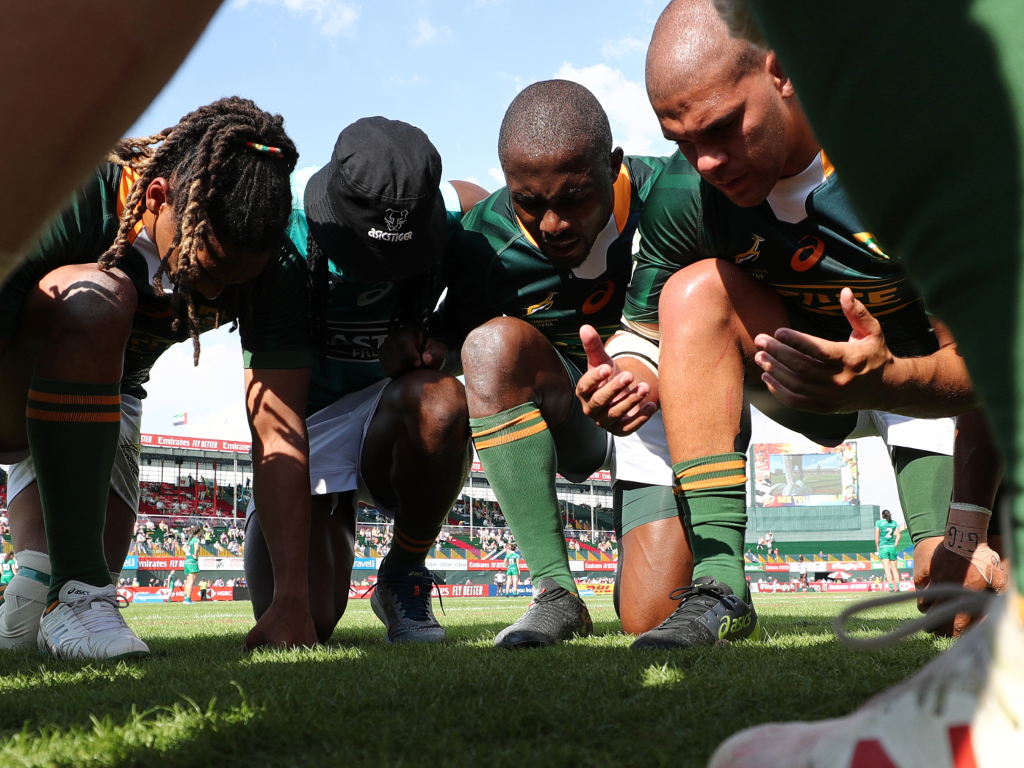 Fiji have missed out on the Cup quarter-finals for the first time in the 21-year history of the World Rugby Sevens Series round in Dubai, the men’s series champions finishing third in Pool A behind France and Argentina on points difference.

The three teams all won two matches and lost one to finish on seven points, but France’s points difference was one better than Argentina at +28 with Fiji’s only +14. As a result, the best Fiji can hope for is ninth place and a maximum of eight series points now, providing they overcome Canada on Saturday at 16:06 local time (GMT+4).

Fiji’s downfall was a 24-21 loss to Argentina, who capitalised on the yellow card to Vilimoni Botitu in the final play of the game to cause the shock of the day and beat the Fijians for the first time since Vancouver in 2017. It was also Fiji’s first pool defeat in Dubai since England beat them back in 2010.

Australia, defending Dubai champions New Zealand and South Africa were the other pool winners and the only teams with a perfect record of three wins from three in the pool stages at 7he Sevens Stadium.

South Africa had the biggest scare in their Pool D decider with England, having to come from 14-0 down with 19 unanswered points. Australia beat USA 24-12 to top Pool B, while New Zealand were more comfortable 40-7 winners over Samoa in the Pool C decider.

The Cup quarter-finals will get underway at 11:14 local time (GMT+4) on Saturday with the encounter between France and England. New Zealand will then tackle USA in a repeat of the 2018 final – which the All Blacks Sevens won 21-5 – before South Africa meet Fiji’s conquerors Argentina in the third quarter-final and Australia face Samoa.

Your Cup quarter-finals for Dubai, the opening leg of the #HSBC7s 2020

While Fiji and Canada, as the two best third-placed teams, will meet in the ninth place play-off, the 11th place play-off will be contested by the other teams to finish third in their pools, Ireland and Spain.

Ireland’s flyer Jordan Conroy was another talking point on day two of the opening round, becoming the first man to score five tries in a series match since the USA’s Kevin Swiryn in Hong Kong in March 2010 as they snatched a 31-21 victory over Scotland with the last kick.

The teams finishing bottom of their pools will play-off for 13-16 with the 15th place play-off between Wales and Japan to follow the Cup quarter-finals, before Kenya face Scotland for 13th place.