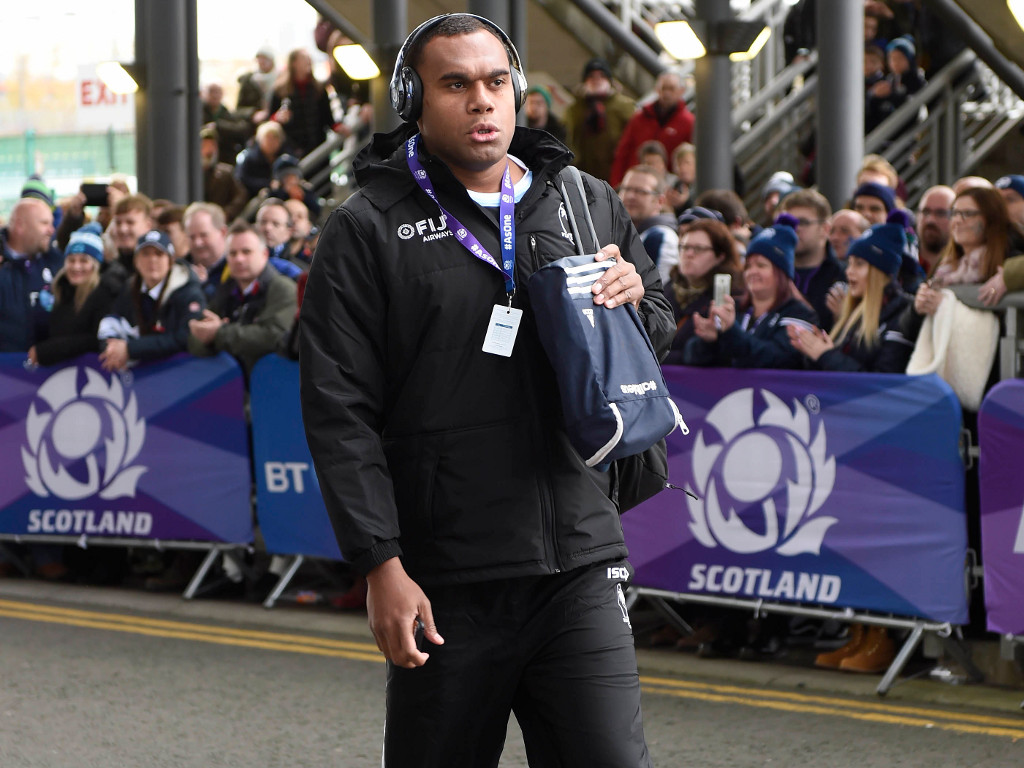 Ulster have confirmed that Fijian second-row Leone Nakarawa will no longer join the province this summer.

An Ulster Rugby spokesperson said: “We can today confirm that, on receipt of a detailed medical report following an examination by the club at the weekend, Leone Nakarawa will no longer be joining Ulster Rugby for next season.

“This outcome is disappointing for both the player and Ulster Rugby, however, we will continue to build strongly with our preparations for next season. We wish Leone the very best for the future.

“Further updates on the 2021/22 season squad will be released in due course.”