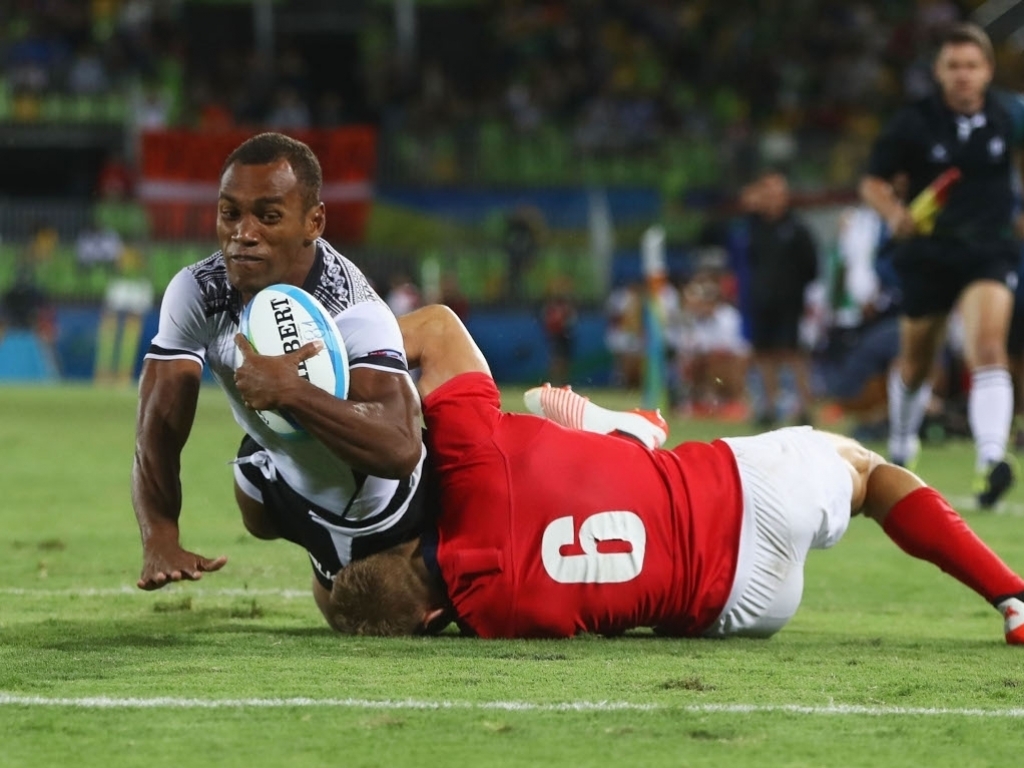 Fiji's Rugby Sevens team claimed their nation's first ever Olympic medal in any sport on Thursday, beating Great Britain 43-7 in the Final in Rio.

What an anti-climax. But the number 1 ranked team going into the Olympics thoroughly deserved this gold medal.

They blew Great Britain completely out of the water in the first half with a consistent onslaught of breathtaking skills and pace.

It left GB shell-shocked as they were unable to handle it, let alone counter it. Few teams, if any, can cope when the Fijians are in this kind of mood and from the start it was clear that they were going to leave everything on the field.

The scary thing is Fiji hardly had to get out of third gear to secure this gold medal. GB couldn’t cope with their physicality in the contact situations, and when you combine that with some superb off-loading skills it became clear that once Fiji got going they were never going to be hauled back.

They ran in five tries in the first half for a commanding, if not match-winning 29-0 lead going into half-time as Osea Kolinisau, Jerry Tuwai, Jasa Veremalua, Leone Nakarawa and Vatemo Ravouvou all crossed the tryline in a superb display of seven rugby.

The second half offered much of the same even though GB managed to score a try through Dan Norton, which, in the greater scheme of things, didn’t mean anything.