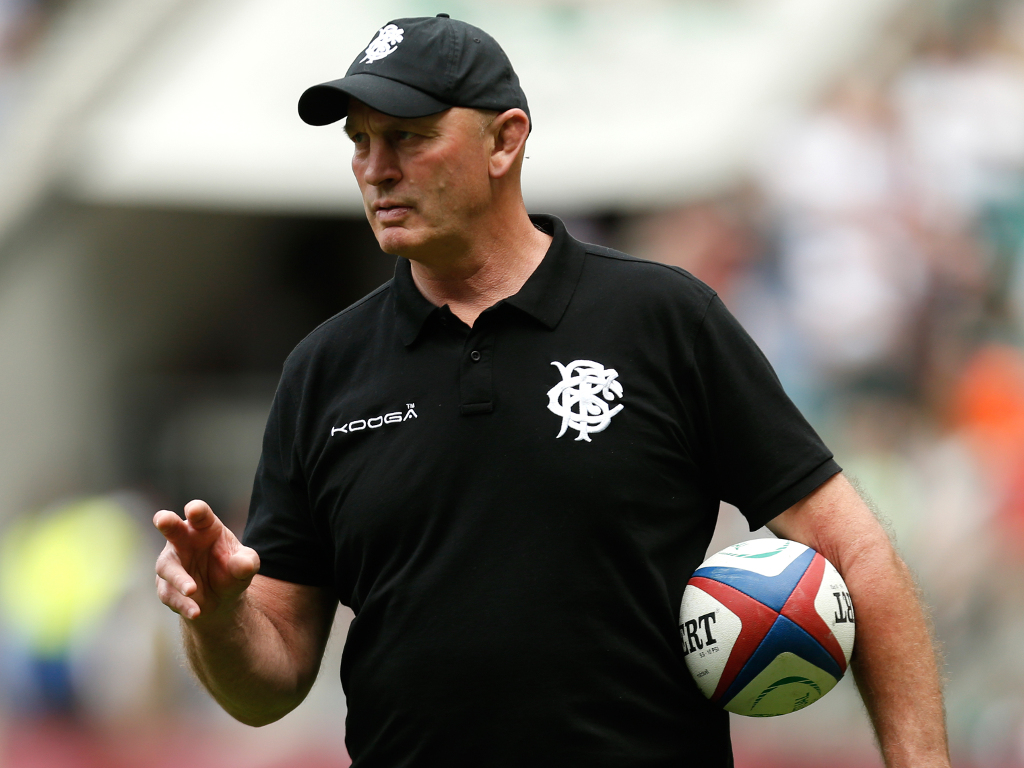 Fiji Rugby Union have announced the appointment of former Scotland boss Vern Cotter as their new head coach, taking over from John McKee.

The two-time Super Rugby and Top 14 winner will take the reins of the Flying Fijians program upon finalisation of his commitments with Montpellier.

Fiji Rugby chairman commander Francis Kean said the acquisition of Cotter is an investment and a coup for Fiji Rugby.

“Following an extensive recruitment process with many outstanding applications, the Board is pleased to have secured such an exceptional candidate in Vern Cotter for the top job of Flying Fijians head coach,” he said.

“Mr Cotter presented a thorough and detailed plan to take the team to new levels of success and we were impressed by his vision and expectations of what can be achieved by the programme.

“We believe he will drive a culture of high-performance, fitness and discipline standards that are necessary to achieve success on the global stage.”

Currently based at French club Montpellier, Cotter expressed enthusiasm for the challenge ahead and is appreciative and thankful to Fiji Rugby’s Board for giving him this great opportunity.

“I’m excited about the opportunity to coach the Flying Fijians and to be involved in the development of rugby in Fiji,” he said.

Having coached a number of Fijian players during his time in France including Nemani Nadolo, Nemani Nagusa, Napolioni Nalaga and Sitiveni Sivivatu, Cotter is looking forward to starting his new role and working with everyone at Fiji Rugby to continue to develop and strengthen the national programmes and talent.

It's an emotional goodbye for Scotland's Vern Cotter #sixnations pic.twitter.com/feH3AdTBtk

“Fiji Rugby has come a long way in the last few years and I am looking forward to the opportunity to work with the talent within the national teams and enhance the competitiveness of Fiji on the world stage,” said Cotter.

Cotter commenced his coaching career two decades ago with Bay of Plenty, where with Joe Schmidt as his assistant, they won the Ranfurly Shield for the first time in the province’s history and made the play-offs.

He was then approached by the Crusaders to coach the forwards and in his first year they made the final and he then was involved in them winning a Super Rugby title in 2005 and 2006 before he headed to Clermont in France.

At Clermont he turned the team around and they made multiple finals and won the Top 14 for the first time on their history in the 2009/10 season. Cotter also presided over Clermont winning 77 games at home which was and still is a world record within the professional game.

He was then approached by Scotland to be their head coach and was their most successful boss in the professional area with a (53%) win record which included wins against France, Argentina, Italy, Ireland and Wales. Cotter led Scotland at the 2015 Rugby World Cup.