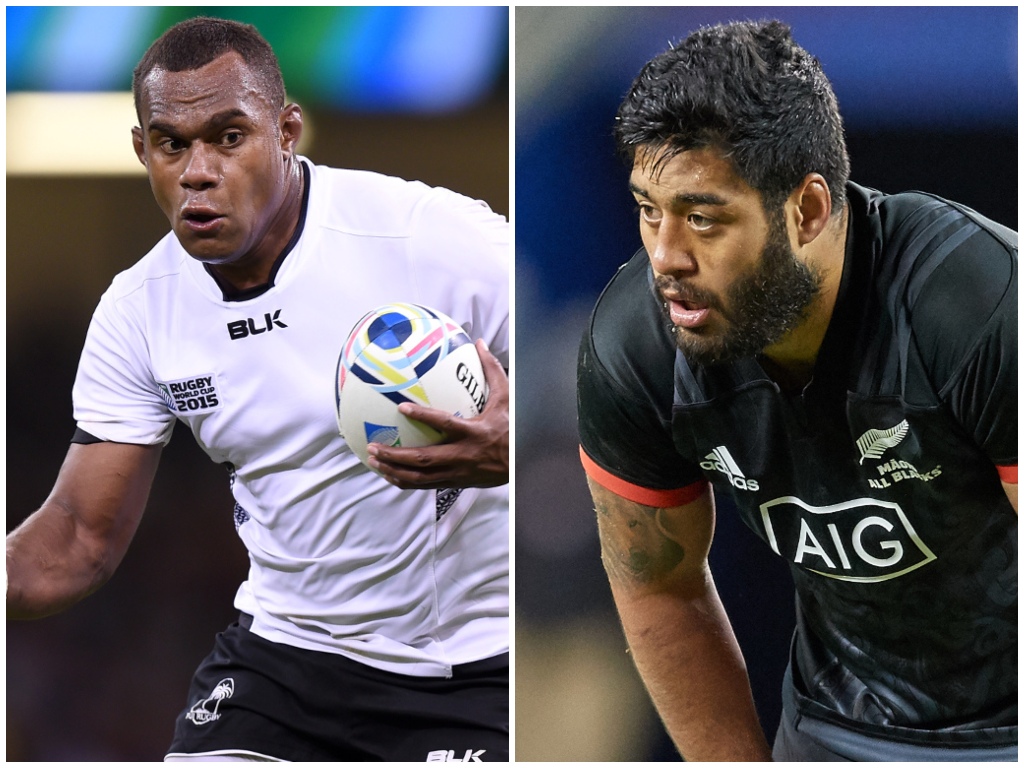 Fiji head coach John McKee has named his first line-up as they build to the Rugby World Cup with a two-match series against the Maori All Blacks.

London Irish stars Albert Tuisue and Alivereti Veitokani have been given the nod to start ahead of some more senior players in their squad this week.

In-form hooker Sam Matavesi leads the front-row with props Peni Ravai and Manasa Saulo joining him for the showdown in Suva on Saturday.

“It’s a very important game for us this week, not only to start our campaign well but for players to take their opportunity and show good form from the get go,” McKee told Fiji’s website.

“There are a lot of talented players right across the park in the team.

“The important thing for these players is to find their combinations quickly and work within our systems in both attack and defence.

“Adding to the experience of skipper Dominiko Waqaniburotu in the back-row are Viliame Mata, who is really developing as a world class number eight and Semi Kunatani, who although not the typical back-row player will add more fire power in the team.”

The new midfield pair of Lepani Botia and Waisea Nayacalevu will be put to the test this weekend while Alivereti Veitokani will make his start at full-back with Eroni Sau and Josua Tuisova on the wings.

“It’s good to see Waisea Nayacalevu back in the Flying Fijians colours. He has been out of the group for couple of campaigns now due to some untimely injuries over the past two European seasons,” McKee added.

“He gets an opportunity in the team paired with Botia in the midfield. The up-and-coming Frank Lomani at half-back and experienced Ben Volavola at fly-half complete the backline.”

There is an all Highlanders midfield of Teihorangi Walden and Rob Thompson while Akira Ioane will hope to impress at number eight after recently being overlooked by the All Blacks.