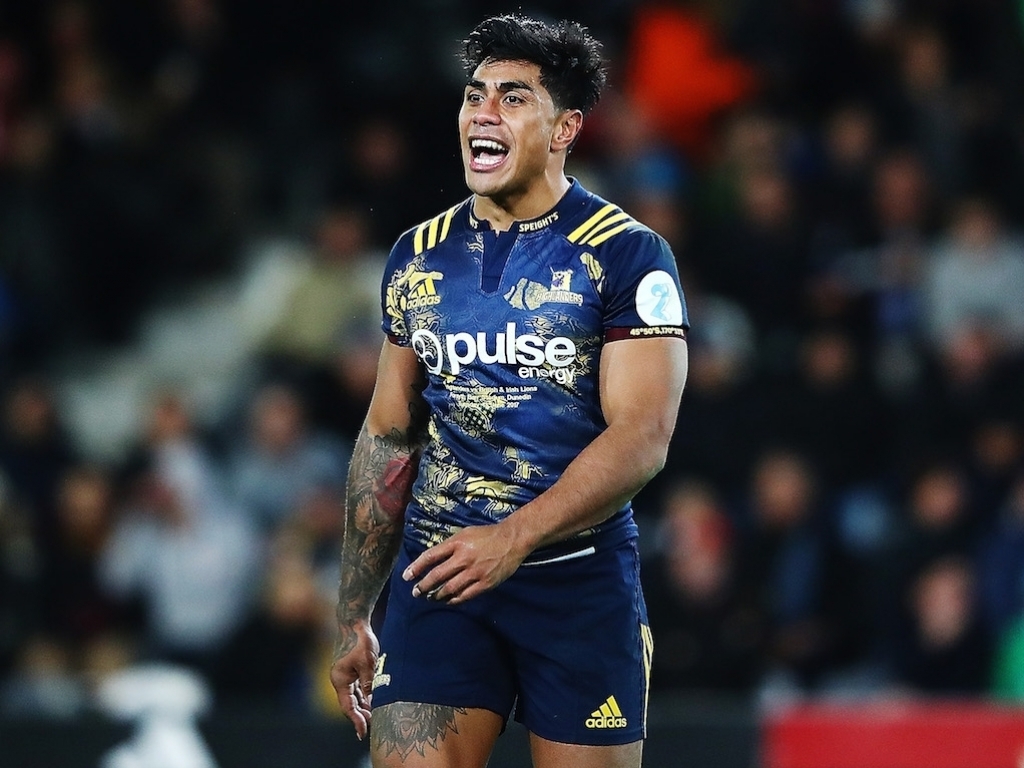 Highlanders and All Blacks centre Malakai Fekitoa has confirmed that he will be joining Top 14 outfit Toulon.

The 25-year-old broke the news via his Instagram account on Friday, revealing that he has signed a two-year-deal with the French club.

"I wanted to let you all know that after a lot of thought I have decided to join Toulon (RCT) at the end of the year," said Fekitoa.

"It has been the hardest decision of my life to leave New Zealand, but after looking at all the things that are important to me I feel this is the right time for me personally and for my career."

There has been plenty of speculation about Fekitoa's future throughout the season, after he admitted in February that several overseas clubs were interested in acquiring his services.

Speaking before Fekitoa's move was confirmed, New Zealand coach Steve Hansen said the 24-Test All Black had to make a decision "based on what's right for him".

"Like all of the guys that go overseas, we don't want him to go, but if he goes we'll support him," Hansen told New Zealand's Radio Sport.