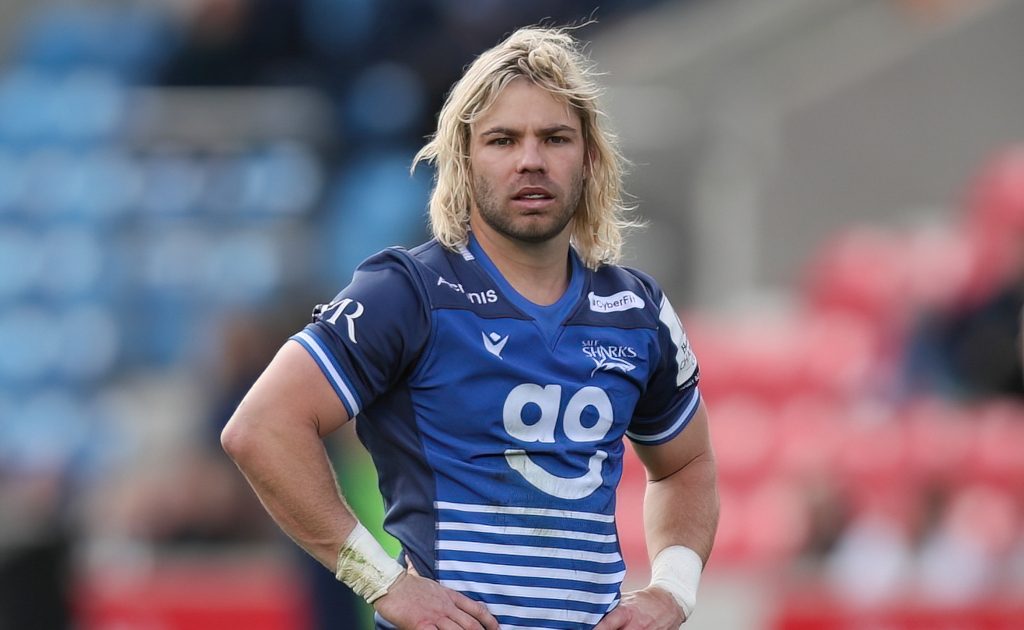 South Africa international scrum-half Faf de Klerk reckons that Sale Sharks resurrected his career after a testing period with the Springboks and his former side, the Lions.

Five years and a World Cup later, De Klerk went out in a blaze of glory for Sale, helping his club to a 42-19 win over Bristol Bears at the AJ Bell Stadium on Saturday.

De Klerk will now move on to his next adventure in Asia having signed for Japanese side Yokohama Canon Eagles next season.

Because of the opportunity Sale provided to jump-start his career, having lost his place in both the Springbok set-up and the Lions side, De Klerk will be forever grateful to the club and its fans after spending half a decade with the Premiership outfit.

Sharks helped with the sail to greatness

“I think Sale put me on the map,” the Springbok scrum-half said.

“There’s also a special group of guys here as well. It’s sad to leave but it was a great five years.”

Despite great personal success at the club, resulting in his international recall and eventual World Cup win, there was a distinct lack of silverware during De Klerk’s time with Sale.

That is the South African’s only regret, adding: “The only negative about having so many internationals is that we lose a big number of players, so we always seemed to start a bit slowly.

“But I’m very sure that the guys they are keeping and the guys that are coming in can definitely achieve that.

“I’m always going to support Sale, unless we end up playing against each other! But I think I will come back before that happens.

“We definitely should have achieved a lot more than we did, but I enjoyed every minute of it.”

Over his years in Sale, De Klerk firmly established himself as a fans’ favourite player due to his flair and attitude, and he duly received a huge ovation from the Sharks crowd at his final game.

“It was amazing. I’ve got so much love for the fans with the messages they send me. Although I’m leaving, it’s all been positive, which has been amazing,” he added.

“I don’t think you’re going to get that at other places.”