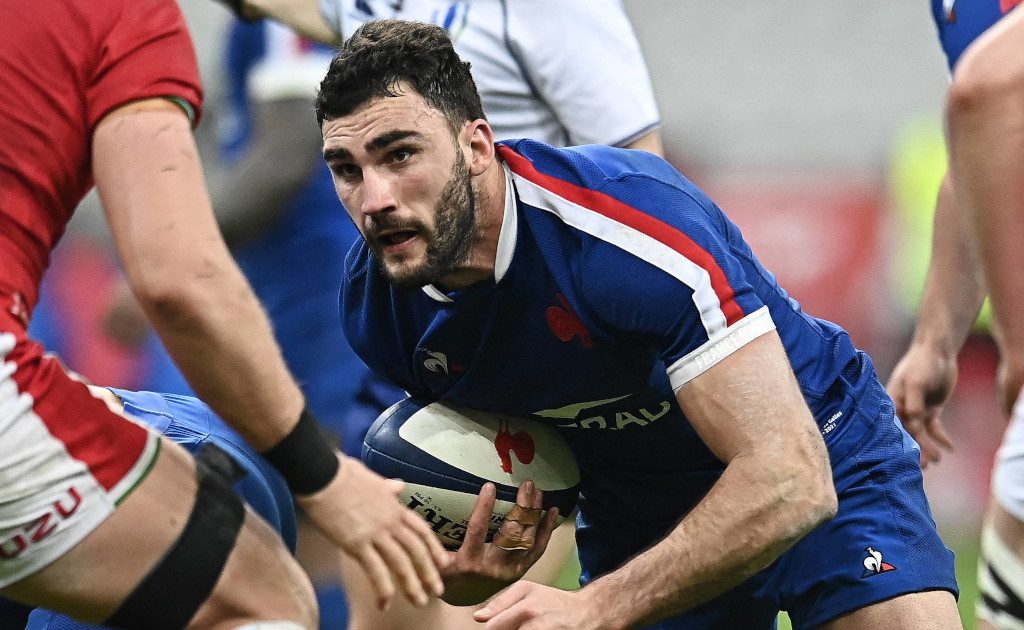 France head coach Fabien Galthie does not believe captain Charles Ollivon will be back to full fitness in time for the Six Nations, leaving World Rugby Player of the Year Antoine Dupont as the country’s likely captain for the tournament.

Galthie broke the news at a press conference at a regional club where he was giving a guest training session.

“Charles is in our list of 75 players (that are being followed), but he is on the comeback trail,” he said.

“He hopes to be back at the start of February. We will follow him closely and we keep in touch. There is no reason why he won’t be back in the squad in the medium term.

“In all honesty though, in the short-term, I think the Six Nations will be too early for him. But let’s not rush him.

“Charles spent a lot of time out with a shoulder and a shoulder-blade injury that almost ended his career. I don’t think an injury to the cruciate ligaments of the knee will stop him. The boy is tenacious and exemplary for all of us. He is gaining muscle psychologically as well as physically.”

Elsewhere in France, Toulon President Bernard Lemaitre has said his team will not be fulfilling its game this coming weekend against La Rochelle – risking the ire of the League administration with his words.

“We only have four healthy players in the front-row,” said Lemaitre.

“Whatever the league’s decision, we won’t play. If I am told to ‘get on with it, make the juniors play’, I will say no! I accept the consequences.

“I know that the League would like us to play because of the lack of dates available in the calendar, and from Canal+, etc. But I’m not going to make juniors play in the front-row against internationals from La Rochelle. It would be irresponsible.”

There was better news for Perpignan, whose match against Biarritz this weekend is a relegation eight-pointer. The Catalans had six players ruled out for last week’s trip to Stade Francais because of Covid, but all are back in the fold for Saturday’s match.

Testing has revealed two further cases however, with general manager Bruno Rolland lamenting: “We are in permanent flux and it uses up a lot of energy that we can’t use elsewhere, such as for the preparation of the match. It’s not ideal for the staff or the players.

“When we look at the teamsheets between the match of Castres and that of Paris [Perpignan’s last two games], you don’t need to be a genius to see that the Covid has had an impact.”

There was good news for Toulouse as well, with Richie Arnold signing a three-year contract extension, a similar extension likely for coach Ugo Mola, and both Arnold twins back from injury ahead of a top-of-the-table clash against Montpellier on Sunday.