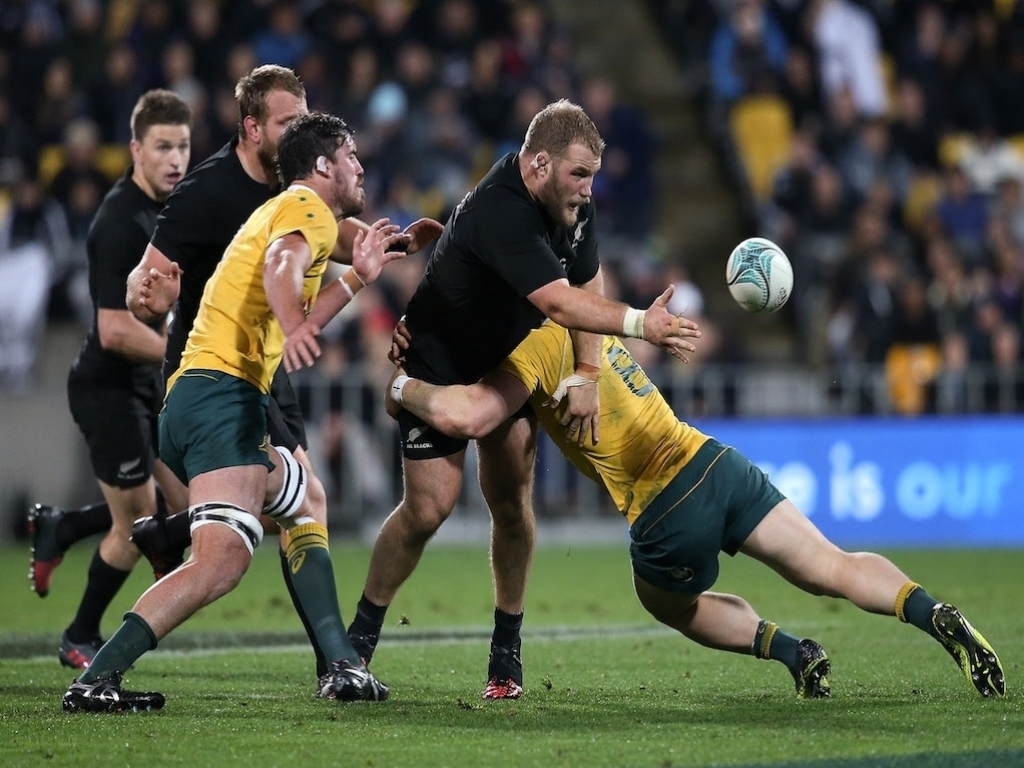 All Black prop Owen Franks has escaped punishment after Sanzaar determined he did not eye-gouge an Australian player during Saturday’s Rugby Championship Test.

New Zealand won the contest comfortably 29-9 but afterwards footage emerged of an incident where it appears Franks tries to put his fingers in Kane Douglas’s face.

Australian coach Michael Cheika was adamant there was foul play but governing body Sanzaar confirmed there were no citings for foul play from the game.

All Blacks coach Steve Hansen said he agreed “that there is nothing to answer for".

"You have to be really careful until you see all the views [of the incident]," Hansen said.

"Social media were the people who alerted everyone to it and they certainly don't get all the views, so you need to be careful."