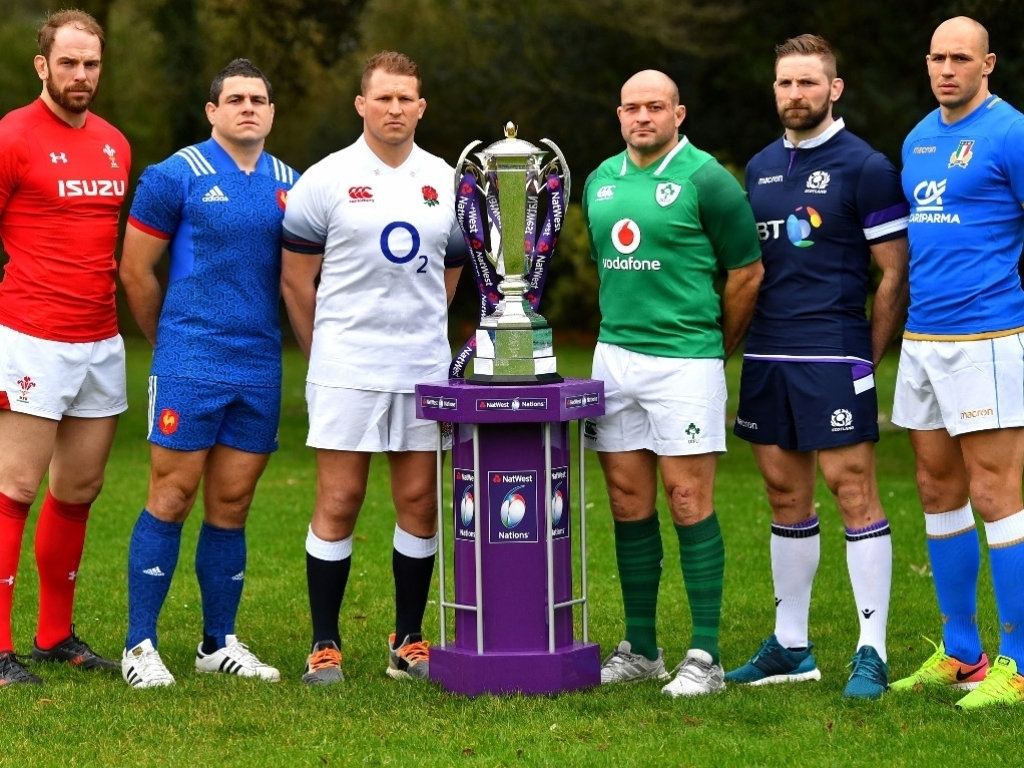 With the 2018 Six Nations entering Round 3, this week’s Expert Witness sees the return of former England international Nick Easter to preview the Calcutta Cup clash and the other Six Nations matches.

Nick Easter is relishing a big weekend ahead.

“It’s a very interesting weekend to predict,” he smiled.

“England’s clash with the Auld Enemy Scotland is a peachy match up.

“It’s safe to say England have won two games they might very well have lost and haven’t been in anything like the form of 2016. Put simply, they’ve learned to win ugly, but at the heart of that is Eddie Jones’ appreciation and utilisation of the corner stones of English rugby- direct, powerful players with an exceptional set-piece.

“The forwards have been terrific in terms of physicality and simple pop and play rugby. It’s clear how deep the Saracens influence runs, both in the forwards and notably, in the defensive effort, where England start with a blitz to pressure the 12/13 channels but then switch to a very well organised scramble to use their pace and the 16th player (the touchline).

“In short, whilst Wales got around them a few times, the scramble cover was exceptional and typified by the Sam Underhill tackle to deny Wales the corner try,” noted Easter.

“What of Scotland? Well, I was amazed just how poor they were against Wales. Just like Twickenham last year, they came into this game full of hope, but literally failed to realise that in order to play their edgy and exciting gainline game you need to do the hard yards; the old adage ‘earn the right to go wide’ applies here and when Scotland face big brutal packs, they can struggle to do this and we’ve seen that at international level and also at club level, where Glasgow came to Saracens last season full of hope but were blown away.

“France tested Scotland up front last week and some of the work from Teddy Thomas was sublime, but once France tired, and boy, did they fall off a cliff, Greig Laidlaw’s composure and the strike threat of Huw Jones, one of the best centres in the tournament, saw them home,” said the Harlequin.

“Looking at the match up on Saturday, England will relish a side that wants to play a wide game and they’ll use all their power to tie the Scots into an arm wrestle. Once players are committed to contact, then the looping and passing interplay of George Ford and Owen Farrell has become compelling and they will create every piece of space needed. But it relies totally on England beating Scotland up in the forwards before they can unleash that attacking ambition.

“One thing England must be mindful of is too much static possession. Scotland have broken field runners aplenty in their back division and the danger of trying to commit to static contact and getting turned over is very real. Turnover ball is the best to attack from usually against a disorganised defence, and should England fail to remain real and dynamic then the ruck, where Hamish Watson and John Barclay are exceptional exponents, that typical English forward power may become a hindrance,” explained the former England 8.

“All in all, I believe England will have too much for Scotland and will triumph, but in order to do so, that dynamic contact is absolutely key for them to use their talented backs,” concluded Easter.

Over in Dublin, an injury-hit Ireland host an exciting new look Wales. Easter is relishing the game and believes it may be one of the match-ups of the tournament:

“It’s a brave man that calls this one,” chuckled the mighty Quin.

“Ireland are a side of huge efficiency and knowledge, with tactics based firmly around the established Lions half back partnership of Johnny Sexton and Conor Murray. 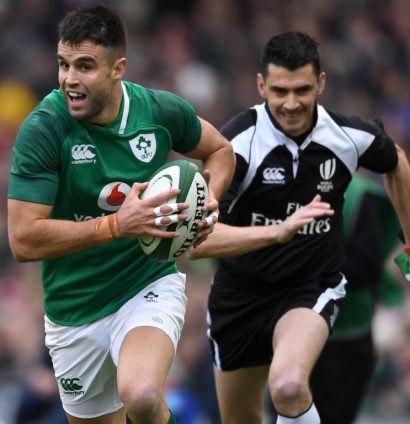 “Now, had Ireland not lost the amazing talents of Tadgh Furlong and Robbie Henshaw, I’d be calling Ireland all the way. But Wales have shown in the last round that they’re fearless away from home and with the pace in their back row, now augmented by the return of Talupe Faletau, they could cause Ireland some serious problems.

“Ireland operate a distinct three phase attacking system. Once those phases are complete, they’ll mix kicks and inside line breaks to attack a disrupted defence. Wales, through Alun Wyn Jones, Josh Navidi and Aaron Shingler, need to slow those phases down to a standstill, force the kick and use the Welsh pace to counter attack from deep. If those three phases don’t go to plan, Ireland become lateral and then they struggle.

“Double team tackles are absolutely crucial for Wales, but they need to be accurate with the second man it attacking the ball not the man. This will hold Ireland up in the contact and allow Wales to defend the channels.

“It’s very easy to describe this, but to disrupt it takes a lot of doing. I was very impressed with Aaron Shingler at Twickenham, having played against him a few years back. He was leggy and lightweight back then but he’s fused his obvious pace and running threat with a strong lineout presence and a little more bulk. He’s a great addition to Wales’ resources and he’s been outstanding thus far,” noted Easter.

“I’m going to stick my neck on the block on this one and say Wales are going to create an upset here by a very slim margin. It will be a compelling match and one I’m looking forward to greatly.”

In Paris, France will entertain Italy, and whilst the result seems obvious, Nick Easter believes the style each side is trying to create will underline the future of both teams;

“There’s a very interesting paradox here; France could well be two from two without really playing well enough to deserve it and without creating a style that is sustainable. On the other hand, whilst Italy are still losing heavily, there’s an obvious move to a more complete 15-man game. In short, although they haven’t got the results yet, they’re starting to look like a real rugby side.

“My old mate Conor O’Shea has said all along this is a long-term project, not one of quick fixes. He wants a sustainable future for Italy and wants other players rather than the same old faces to be doing the work, and already, their backs have looked a much stronger threat that in previous seasons.

“France, well I am going to be very direct here. Their technical skills, game control and fitness levels are simply not up to it. They’re archaic in the way they’re approaching the game.

“They’ve lost the real accurate players they had; the likes of Wesley Fofana and Remi Lamerat as examples, and they have no direction from their midfield, despite the efforts of some outstanding forwards, notably their skipper Guilhem Guirado. 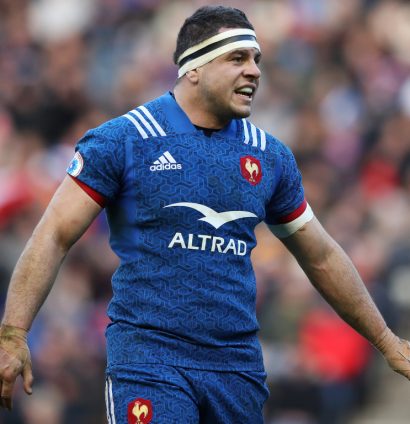 “I put this down to the French system. They neglect their own talented youth, and whereas say in the Premiership, we’d throw in someone from the Academy, the default reaction in France is go and buy someone as an overseas import.

“It’s crippling the development of the French youngsters and something needs to change in the whole thinking of French rugby.

“Whilst France will win, they’ll do so without answering any of the questions posed, simply because their system is not fit for purpose, and until they all work together to solve that, I am afraid nothing much will change.”

We thank Nick for his time once again. Expert Witness will return in March with Canal commentator and former French centre Thomas Lombard previewing Le Crunch.

38 year old Nick Easter played 54 times for England and scored 13 tries, including two hat-tricks, one in the his final appearance for England in the 2015 World Cup. A skillful number 8 with cricketer’s hands, his offloading and distribution are hallmarks of a rounded game. Nick is now Defence Coach for Harlequins, the Club he represented 281 times.