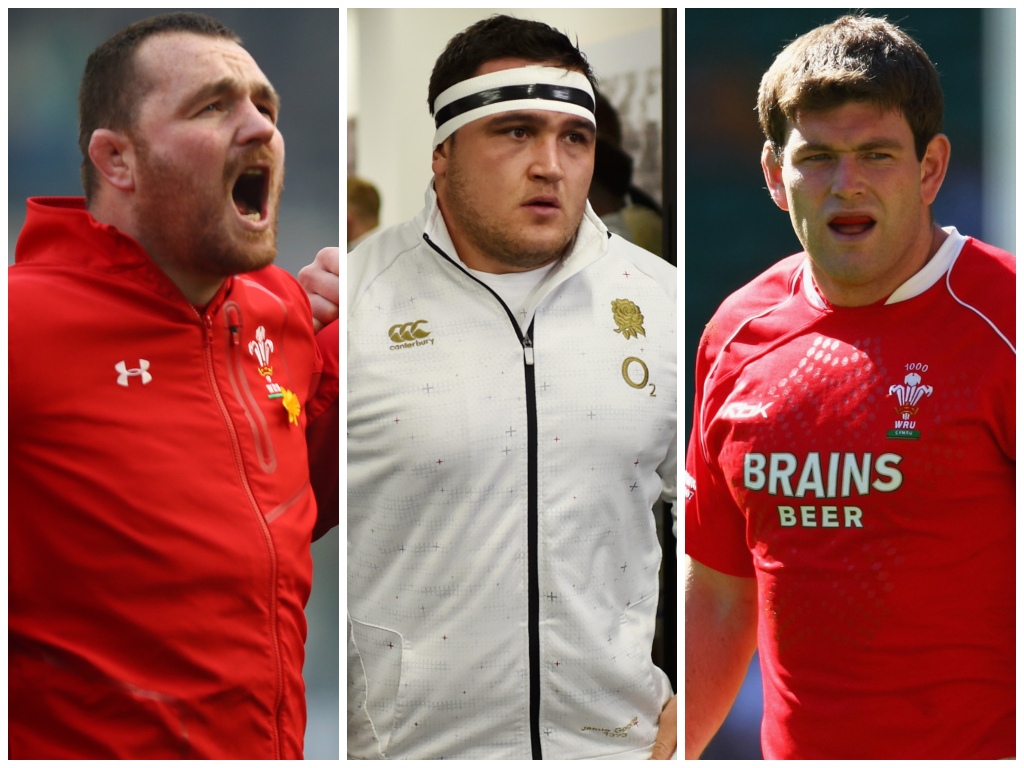 With the Six Nations approaching the halfway mark, Michael Owen returns to Expert Witness to preview the oldest of rivalries, Wales versus England.

With both teams coming into this fixture unbeaten in 2019, the significance of this game should not be underestimated. With England in magnificent form in their previous two outings and Wales perhaps struggling to get out of the blocks against France and Italy but still recording victories, Owen believes that the underdog tag will suit the home team admirably.

“England have been wonderfully impressive so far against a stuttering Ireland and an abysmal France. They’ve relied on huge accuracy and delivery of a predefined game-plan with incredible pressure in defence. Wales haven’t been at their best, yet they’ve gotten into a winning habit despite injury and disruption.

“It’s an interesting thought but us Welsh are always at our best against England when we’re underdogs. We love giving the English a bloody nose and this weekend will be no exception.

“If you look at the way England have played, it’s been all about a footballing approach, using short kicks to counter wide defending and relying upon great pace in their backline to chase. Allied to this, they’re picking footballers in key positions to aid this continuity and attack, with Elliot Daly and Henry Slade offering real intellect and variety in their incursions from hand and boot.

“It’s a refinement of the game Australia used in the 2015 World Cup and it relies upon huge accuracy in execution and speed.”

Owen added: “Warren Gatland is the most experienced coach in world rugby now, and he will have thought long and hard about how to counter this.

“Wales will want England to kick a little deeper and they’ll use the aerial battle to tempt England into a broken field game. If Leigh Halfpenny is fit and with him and Liam Williams at the back, I can’t think of better counter attackers from that broken field, and I suspect England will be pressured into over kicking to allow Wales to counter.

“On the flip side, the English kick strategy is two-fold – long and high from the back, short grubbers from the red zone. If English forwards become isolated in contact, Wales will feast on turnover from the outstanding Josh Navidi and Justin Tipuric, two of the best over-the-ball exponents in the game. What Wales won’t want to do is to allow the game to become a gainline contact battle; key to this is the speed of the recycling of the player – make a hit, get up, defend, keep width,” he explained.

“Wales will also have a similar plan of speed and chase. If you look at the English strategy, it’s one not unfamiliar to Scarlets‘ players and supporters, using the pace of the outside backs and ‘Foxy’ Davies and Scott Williams to pressure.

“What is absolutely key is the ability to execute well under pressure. A kick that’s on the money will unlock the best defence; the same kick three metres too deep will allow Wales to attack a disorganised side that’s intent on the chase, not the defence.

“In fact, both sides are so close in terms of their test ability that Saturday will all be about winning the key big moments. Those little micro-battles of a loose ball, a big scrum; whatever they are, those will define the result and it’s impossible to call in that regard.

The phrase ‘injury profile’ is a hackneyed one in the game right now, but both sides are missing some mightily big names. As Owen observes, whilst Eddie Jones might be secretly unconcerned about losing Mako Vunipola, Wales will be devastated that their talisman Taulupe Faletau will be unavailable.

“There’s a big difference here; Mako has played a lot of rugby and needs to be fresh for the World Cup, whilst Taulupe has had the worst run of injury of his career and needs match sharpness,” noted Owen.

“Wales have had a boost this week with the news that Dan Biggar and Leigh Halfpenny, both big assets in a kicking duel, should be available for Wales. Maro Itoje was on Tuesday ruled out but England’s stock of second-rows is so deep that they don’t notice his absence as much as other sides would. 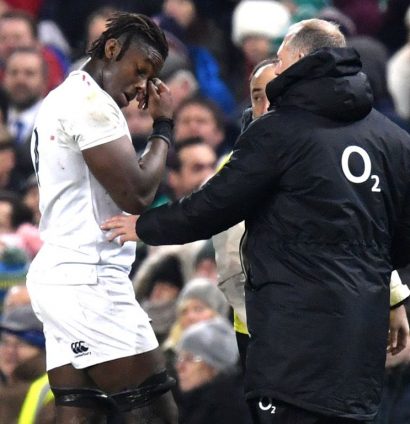 “I’m really looking forward to the battle of the hookers. Both Ken Owens and Jamie George have become the heartbeat of their sides, and their collective mobility and handling are exceptional for front-row forwards. Indeed, Ken is reminding everyone these days that he’s also a back-row forward, as evidenced by his superb displays at number eight for the Scarlets. It’s a lovely micro battle between two good mates who shared the Lions two jersey in New Zealand.

“Elsewhere, it’s moot if Navidi will play at eight or on the blindside, but his battle with Billy Vunipola is special. Both men are hugely powerful, Billy the big carrier, Josh the clamp over the ball and with a decent carry too. Navidi, like England’s standout of the season, Mark Wilson, is a late arrival in Test rugby, but has cut his teeth at Cardiff Blues for many seasons now, putting in performance after performance. It’s one to savour and one that might in fact define the game,” quipped Owen.

“In terms of the result, it’s all down to those big moments as I explained. It’ll be such a close game that it’s almost impossible to call but I really believe that Wales will continue their run and emerge with a win by a maximum of a five point margin.”

With Ireland travelling to Italy and Scotland to France, Owen sees two home unions wins on the cards against two struggling continental sides.

“Ireland haven’t been quite themselves this year and look a little unbalanced in midfield and less than match sharp. Scotland had them on the rack until Tommy Seymour gifted them the game at Murrayfield and then they held out. They haven’t yet got the midfield shape back, but Joe Schmidt will be reasonably happy that they can identify the issues and improve.

“Italy’s fortunes are declining by the minute. As Sergio Parisse has slowed, so has their ability to attack, and so much comes from their talisman that it’s difficult to see how they can kick on. It’ll be an Ireland win and I suspect by a decent margin. Maybe it’s time to look at options at the foot of the table, but that’s a debate in itself,” he said.

“Scotland versus France is very interesting. The Scots are trying to play broken rugby from the first whistle while France might summon the performance their talents deserve.

“France need to respond and show their power and skills. We’ve spoken many times on Expert Witness regarding selectorial consistency, but they need to couple this with letting their youth have their head.

“It’s again a very tough one to call, and as much as I’d like to see the big French performance, I suspect Scotland have the firepower to take the win.”

We thank Michael once again for his time and Expert Witness will return again for Round Four of the 2019 Six Nations.

Michael Owen was a rangy, ball handling number eight for the British & Irish Lions and Wales. Noted for his keen rugby intellect, he played 41 times for Wales, leading them to a Grand Slam in 2005 and captained the Lions versus Argentina in 2005 before a serious knee injury curtailed his impressive career at the age of 29.