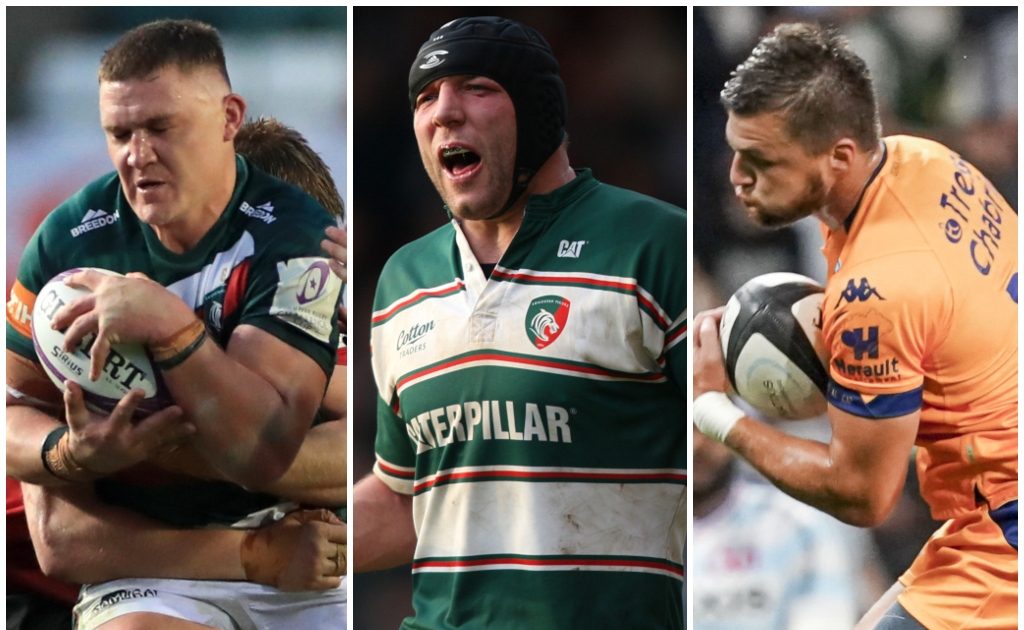 As Leicester Tigers take on Montpellier in the European Challenge Cup final at Twickenham on Friday night, they look to end eight barren years for a club that many considered the torch bearers of English rugby for many seasons.

Former Tigers great Ben Kay cites pragmatism and a new-found sense of identity at the club and is enthused to see them challenging for silverware.

“You can’t really exaggerate the importance of this weekend for Tigers,” he said.

“In all honesty, and I have to be pragmatic here, this is not the competition that Tigers would really want to be playing in, but they are where they are and winning on Friday will be a springboard for so much more success. It guarantees a place in the Champions Cup next year and it would also give that massive lift that winning in a cup final situation brings.

“If you look back at Pat Lam’s game plan with Bristol Bears last season, they won this same cup, used it as momentum for an excellent Premiership campaign and are now flying high at the top, something I am sure Steve Borthwick is keen to emulate.

“Tigers have moved a long way forward since Steve’s arrival. I think there was a realisation at the club that we’d tried to hold too long to memories and that we had to absolutely let go of the past, and try and create a new dynamic rather than piece together the old one.

“Borthers came in and ensured that the club went back to the simple basics of abrasion, power, a great set-piece and technical excellence in defence. Above all, he’s made sure that everyone buys into this new sense of identity, that all players are clear of their role and that there’s an absolute pride in the shirt and the new culture the players are building.

There is no stopping Ellis Genge in this mood 😤

The @LeicesterTigers prop absolutely smashing his way through the Harlequins back line for the try 💥#GallagherPrem pic.twitter.com/GPxBCybAjd

“From those basic platforms, we’re now seeing the last component coming into play – that of attack – as evidenced in that breathless game versus Harlequins last week. Eddie Jones once said you bolt on the attack last, and I can see the merit in that as you need to attack from a place of confidence in everything else you’re doing and I feel Leicester are exactly at that watershed right now.”

“Montpellier will be a massive challenge, make no mistake about that. They are, to a lesser extent, serial underachievers given the depth of talent in their squad and they are well funded and certainly not afraid of splashing some cash around to succeed. Against Bath, they had three World Cup winning Springboks on the bench which should give you an idea of the power they have in their ranks,” Kay added.

“Just like Tigers, they’re also just starting to hit their straps in terms of form, with their last four weekends seeing wins versus Bath, La Rochelle and Toulon, with only a loss versus Stade Francais where they fielded effectively a second team to rest up players for this final.

“It’s absolutely essential for Tigers to get go-forward in this game. The key man for Leicester is Jasper Wiese, who provides so much of that, especially from kick-off returns. He’ll be crucial, especially if and when Handre Pollard comes on, who creates huge hang time in his dropouts, so it’s key that Wiese makes yards in those early exchanges.

“For the Tigers lads, there’s the added opportunity of England shirts up for grabs in a year when the British and Irish Lions tour creates natural absentees. I got my first cap in 2001 as a result of the likes of Martin Johnson and Danny Grewcock being away with the Lions and I’m sure others will want to follow suit.

“I believe that the likes of Freddie Steward and George Martin are almost certain to be amongst those given a chance, with the likes of Jack van Poortvliet, Joe Heyes and Harry Wells also in with a shot. I have been particularly impressed by Heyes, who is already pushing a 97-cap test prop in Dan Cole for his place, whilst Van Poortvliet is very reminiscent of Ben Youngs, with a great kicking game and a break off the side of the scrum.

“But rugby is about winning the next game in front of you. This weekend will be absolutely monumental for Tigers; a real chance to springboard back to the winning ways of a decade ago, and with a crowd allowed inside Twickenham to support them, I cannot wait to see this clash.”

Ben Kay MBE won 62 caps for England, scoring two tries. A British and Irish Lion in 2005, he was noted as a “professor of lineouts” and represented England in two World Cup finals, winning in 2003. He played 281 games for Leicester Tigers and now is a lead pundit for BT Sport.

BT Sport 1 will show Leicester Tigers v Montpellier in the final of the European Rugby Challenge Cup live from Twickenham on Friday 21st May from 7pm.