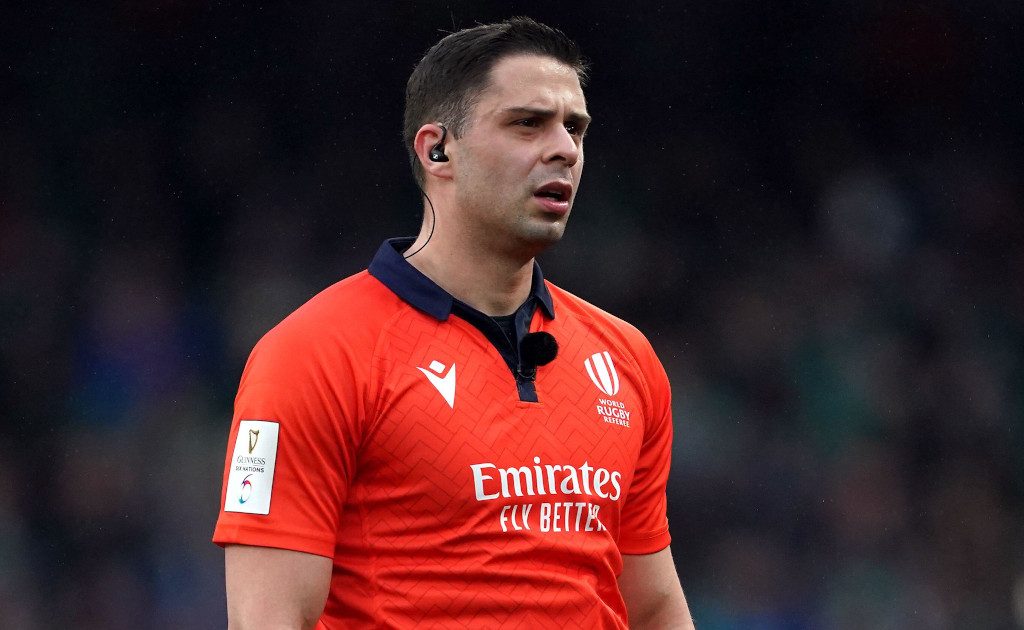 Expert Witness returns this week and we welcome a special guest in Georgian referee Nika Amashukeli.

Hosted by Planet Rugby’s James While, this is a fascinating talk with an official whose reputation is growing.

Amashukeli has been impressing rugby followers for some time now and is already looking like a top referee.

Impressing in the middle

Since retiring from playing at the age of 20 following injuries and concussions, he has flourished in the middle.

He speaks of his love for the game and remembers his first match as a referee – an U10 fixture he “felt lost” in.

He also recalls the 2007 World Cup and watching Georgia against Ireland, which was refereed by Wayne Barnes.

In that era Mamuka Gorgodze was leading the way for The Lelos and Amashukeli hails the back-row as an icon.

Amashukeli, 27, a centre in his playing days, discusses the future of Georgian rugby and much more in this chat.

We thank him for his time and wish him well this weekend as referee of the Bulls v Glasgow Warriors URC clash.