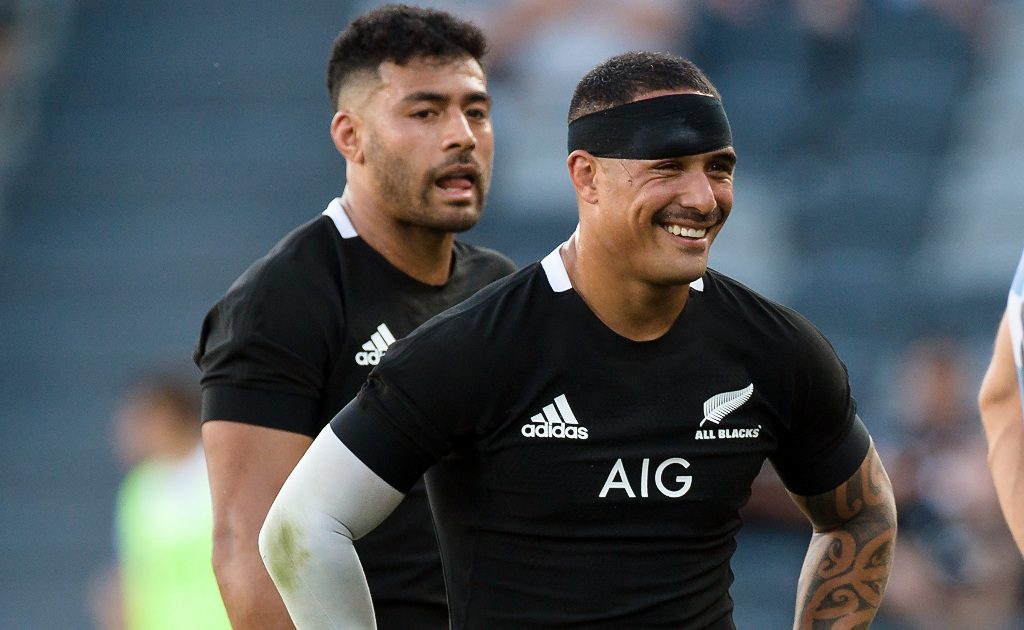 A 35-man All Blacks squad assembled in Auckland on Thursday to fly to Australia for the Rugby Championship and then onto their end-of-year to the USA and Europe.

With their first match of that Rugby Championship programme being the postponed dead rubber Bledisloe Cup Test against the Wallabies in Perth next month, the experienced trio of stand-in skipper Sam Whitelock, Aaron Smith and Richie Mo’unga have not been named in the initial touring party.

They, along with veteran hooker Dane Coles, who is recovering from a calf injury, will join New Zealand’s squad later on.

All Blacks head coach Ian Foster is looking forward to the tour.

“We’ll be playing 10 Tests in 12 weeks in both the southern and northern hemispheres, and with Covid-19 travel and quarantine restrictions, this will be a tour like no other for us in the professional era,” he said.

“We can’t wait to get underway and once again represent our country on the world stage.”