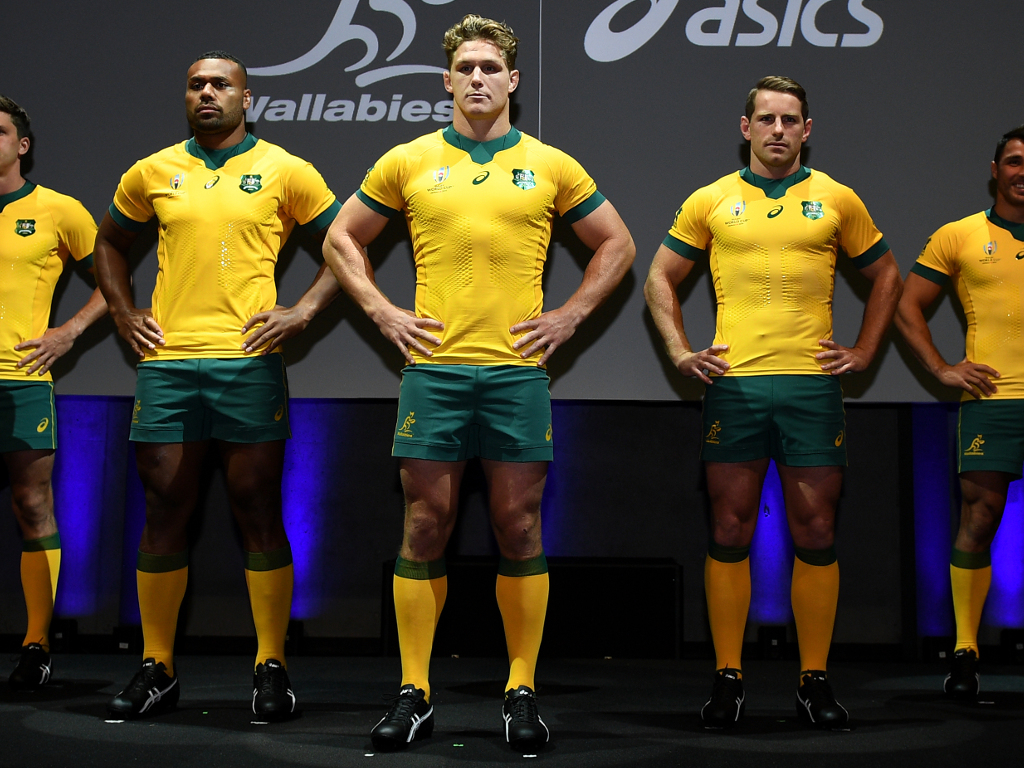 Ahead of the 2019 Rugby Championship, we preview the teams looking to get their hands on the coveted silverware. Next up, it is Australia.

Off-field turmoil regarding star player Israel Folau has unfortunately dominated Australia’s year so far and it shows no signs of abating. His sacking means the Wallabies enter their final preparations for the Rugby World Cup without one of their most potent attacking weapons.

However, there’s been some positives to take into the shortened Rugby Championship with the form of the Brumbies, including the remarkable comeback to the international setup of Christian Lealiifano, providing a major feel-good factor for both squad and supporters to cling to.

Last year: It was a disappointing campaign for the Wallabies in 2018 as they won just two of their five games, against South Africa (home) and Argentina (away). Losing 23-19 at home to the Pumas was a low point in Round Four and despite just managing to avoid the dreaded wooden spoon, which went to the aforementioned side, questions were being asked of the current regime after finishing 16 points off the top.

They began the campaign with a sobering 38-13 loss to New Zealand in Sydney as a 20 minute spell either side of the break saw the lethal All Blacks run in four tries to put the result beyond doubt. Australia did respond shortly after with a Jack Maddocks try but the game was done.

A 40-12 hammering in Auckland would follow before the gloom lifted in Round Three when they beat the Springboks 23-18 in Brisbane thanks to scores from Michael Hooper and Matt Toomua. That match saw them shift Kurtley Beale to fly-half in place of Bernard Foley as they looked to turn things around. It wasn’t pretty but they held on for a win that looked set to act as a springboard for their Rugby Championship run-in.

That wasn’t the case as the shock home loss to Argentina came next, which prompted heightened pressure on head coach Michael Cheika, before a disappointing 23-12 defeat in South Africa meant it seemed like win or bust for their boss in Salta in the final round against Los Pumas.

Australia though dug deep and at least ended the campaign on a positive note, defeating Argentina 45-34 to finish third as Cheika survived.

This year: The last time it was a shortened format the Wallabies finished as champions after beating South Africa (home), Argentina (away) and New Zealand (home). This time around they once again have a preferable two home, one away game split of matches, which of course gives them a chance of repeating their 2015 success, but there are few experts predicting 2019 silverware as other teams look better placed.

They kick off against South Africa in Johannesburg before home clashes with Argentina and New Zealand follow so kicking off with a win will be massive for their hopes of picking up a shock title. It is, however, difficult on paper to see them winning at least two of their games.

Getting formidable breakdown operator David Pocock back from his problematic calf muscle injury will of course be crucial to their hopes of silverware and if he is fit the Wallabies suddenly have back-row options, with Isi Naisarani expected to make his debut in the coming weeks.

There’s also the return to Test action of versatile Lealiifano to keep an eye on as he’s preferred ahead of Quade Cooper in a 34-man squad.

Ones to watch: We mentioned him before last year’s tournament but with Folau now no longer involved, 2019 is surely the best chance yet for Tom Banks to stamp his name on the 15 jersey. The Brumbies man has enjoyed an excellent season in Canberra and should have an edge on Kurtley Beale and Dane Haylett-Petty at full-back on form at least. However, will Cheika go with experience over Banks. We wait to see.

Up front it’s also been a strong campaign for Folau Fainga’a and Australia need the hooker to continue that form on the international stage. If he forms a strong tight five alongside a good stock of props and possibly Rory Arnold and Izack Rodda behind, the Wallabies can threaten.

Prediction: Two home fixtures, yes, but we are struggling to picture the Wallabies coming away from this Rugby Championship campaign with a return that would see them in the title shake-up. On the back of the Jaguares’ exploits, Argentina look capable of beating any side on their day while New Zealand should be motoring by the final round, which makes Australia’s opening game in South Africa vital to avoid humiliation. Third place.