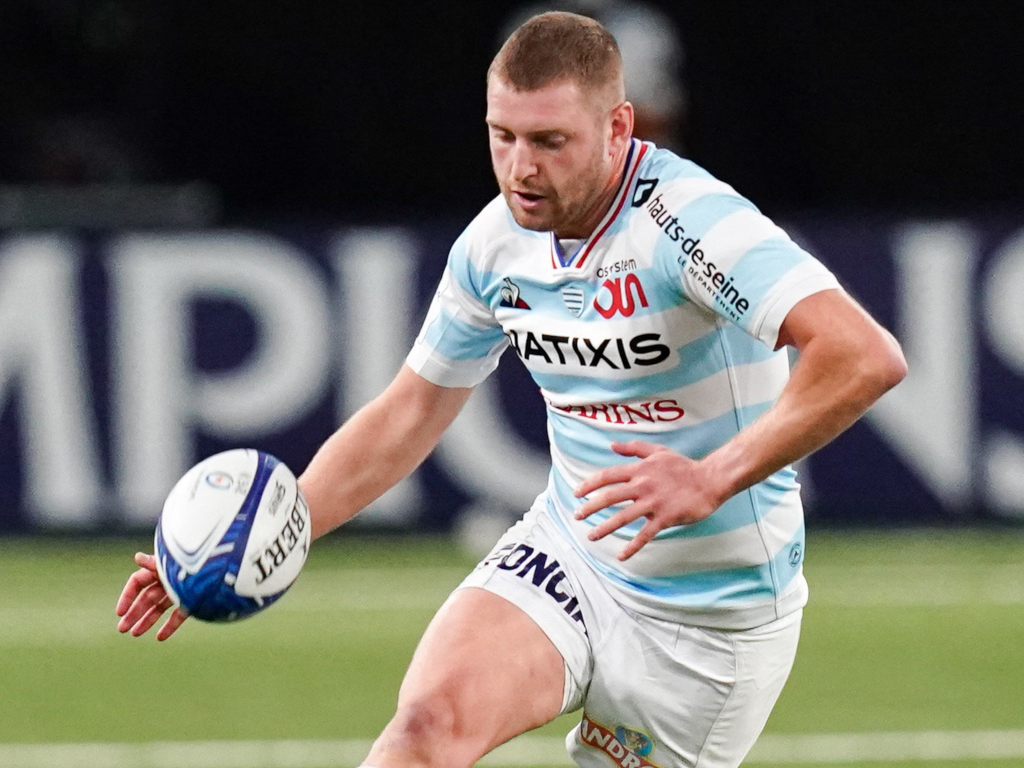 Joe Simmonds has revealed Exeter’s blueprint to shut down Finn Russell in Saturday’s Champions Cup final against Racing 92 is to swarm the Scotland maverick.

At 23-years-old, Simmonds becomes the youngest player to captain a team in the European showpiece, eclipsing the previous age of 25 set by Northampton’s Dylan Hartley in 2011.

Facing the Chiefs playmaker and England prospect is the world’s form fly-half in Russell, whose moment of brilliance alongside Virimi Vakatawa was the turning point in a tight semi-final against Saracens.

But Exeter have Russell’s long-term friend and Scotland team-mate Stuart Hogg in their ranks and the Lions full-back has been offering an insight into the main dangerman at Ashton Gate.

“We’ll have to put a lot of pressure on Finn because his attacking play has been brilliant during these last few weeks,” Simmonds told the PA news agency ahead of the final.

“The try against Saracens showed why he is so good as a 10, he’s very unpredictable. You don’t know what he’ll do.

“He’s got a good kicking game, a good running game and he can pass the ball well. He has all the traits you want as a 10 and he’s a massive part of their game.

“Stuart Hogg knows Finn well. We need to put pressure on him early and it’s not just one guy going at him, we need three guys going at him.

“Every 10 wants time on the ball so that he can look up and find space. But if we hunt him down all day, it will be pretty hard for him.”

While the fly-half duel will be one of the key battles, Simmonds knows that it is Exeter’s all-conquering pack that is their greatest strength.

A ruthless try-scoring machine that rarely fails on approach to the whitewash, the Chiefs have elevated their pick and go game to a new level this season, forcing their backs to look on in admiration.

He nutmegged him and left him on the floor 😱

“I feel that whenever we get into that zone, we’re going to come out with points,” Simmonds said.

“As a backline, we’re actually scared to ask for the ball in case we don’t score because the forwards do such a good job of that!

“Our pack has probably won us the majority of the big games lately because of how dominant they’ve been. As a 10 it’s great having that front foot ball.

“It’s made my job much easier. As backs, you can see from our shape we look confident and sharp, but that stems from our forwards.

“Credit to them, they’ve done us proud, but there are still a couple more games to go and hopefully they’ll be firing come Saturday.”

After Europe reaches its conclusion, Exeter will play in another final a week later as they look to claim a second Premiership title in five visits to the showpiece event.

“We’ve come up short in Premiership finals in the last two years, but this is still the same squad and we’re all still hurting,” Simmonds said.

“Those misses are huge. We’re very experienced in finals now so there are no excuses not to turn up.”