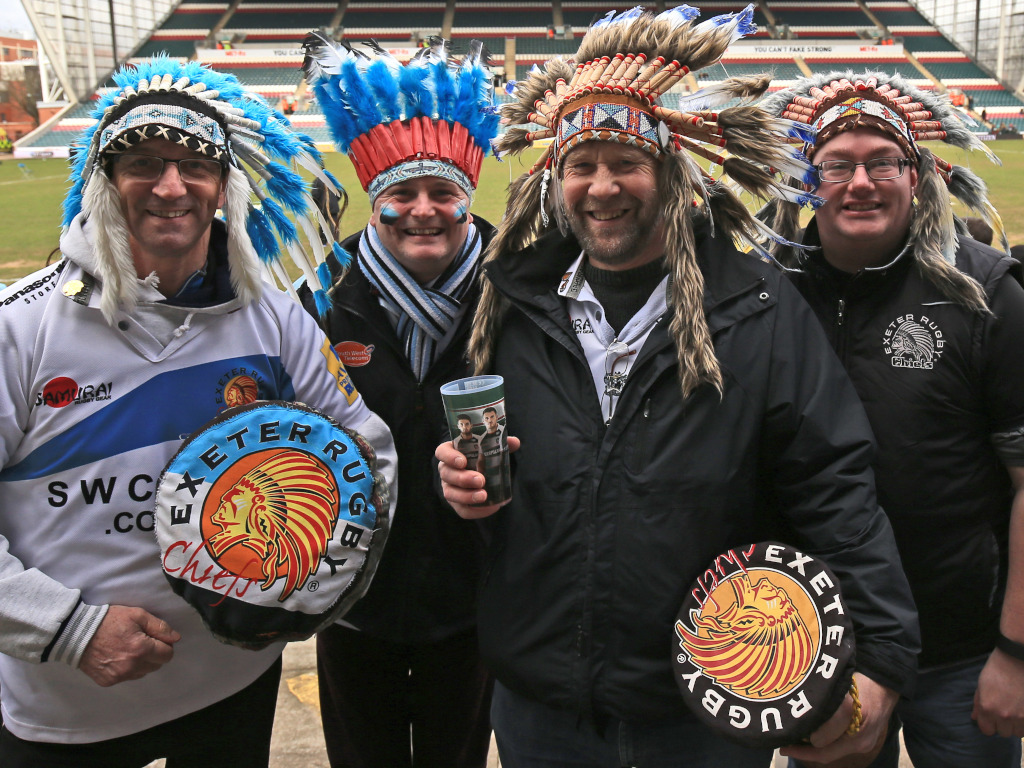 The Exeter Chiefs board will meet on Wednesday to discuss a rebranding that could see the Premiership club lose their Native American badge and mascot.

An Exeter supporters’ online petition has gathered more than 3,500 signatures, calling for an end to the Sandy Park club’s “harmful imagery and branding”.

Two more petitions have been launched arguing against any change however, with club fans split over whether the Chiefs imagery carries offence.

Now the club’s board will meet to run the rule over the contrasting views of the fan base, and plot the way forward.

An Exeter spokesman confirmed the club board will meet on Wednesday, with Chiefs bosses waiting until after those discussions to make comment on the issue.