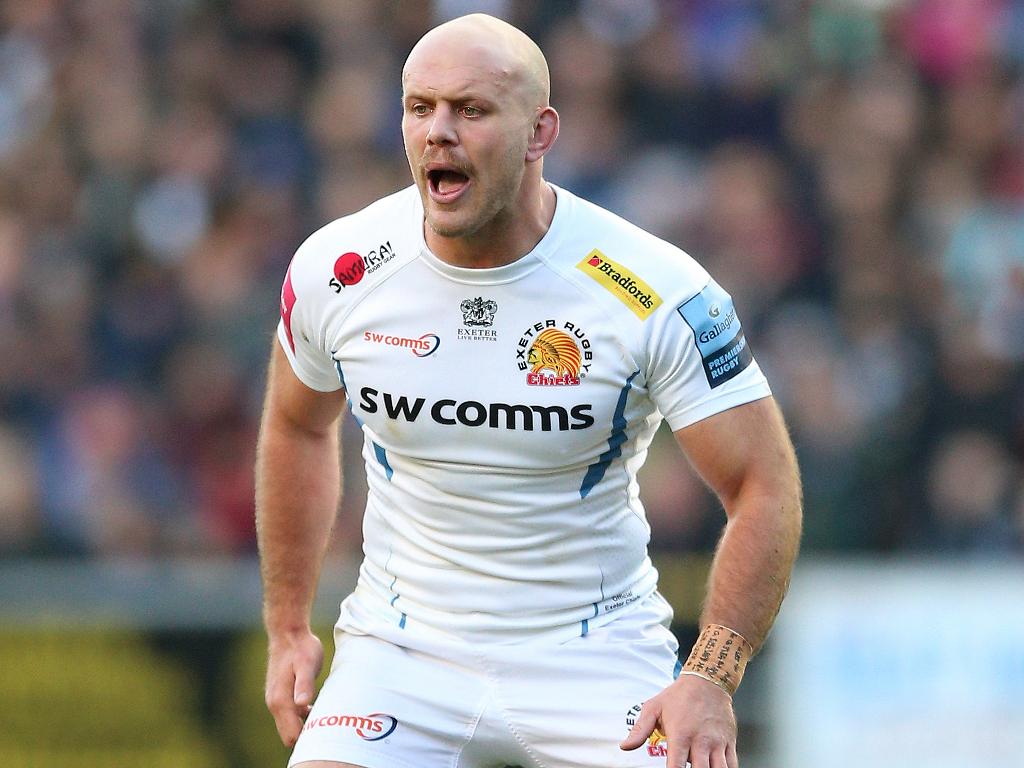 Exeter Chiefs skipper Jack Yeandle has received a three-week suspension after he was given a red card during their Premiership defeat to Sale Sharks last week.

He was sent-off by referee Karl Dickson for dangerous play in a ruck or maul. It followed Yeandle’s shoulder making contact with Sale hooker Curtis Langdon’s head.

Yeandle, who had never previously received a red or yellow card in more than 200 Chiefs games, had his case heard on papers by an independent disciplinary panel.

The Rugby Football Union said that Yeandle accepted the charge. His suspension means that he will miss Exeter’s next three Premiership games against Bath, Harlequins and Leicester.