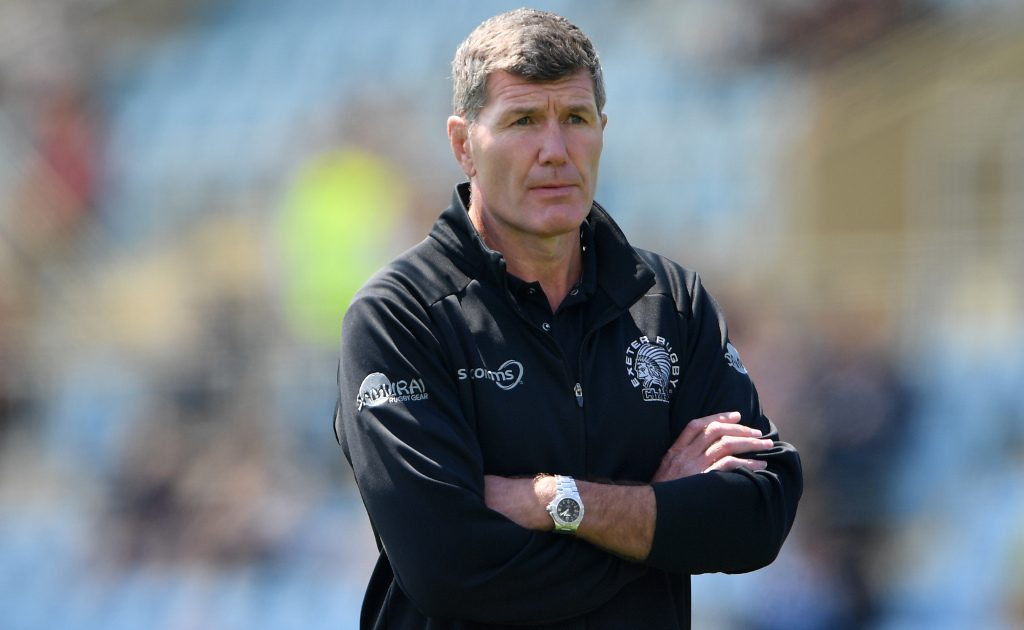 England, Ireland and France shone during the year-end Tests while Wales and Scotland also showed plenty of promise to give them hope ahead of the Championship.

Indeed, Eddie Jones’ men wrapped up their autumn campaign with a win over South Africa as they made it three victories out of three at Twickenham in November.

But France stole all headlines later on Saturday through a stunning 40-25 victory over New Zealand.

The All Blacks’ loss in Paris followed a third defeat in five meetings against Ireland seven days previously, with Ireland following that success up by crushing Argentina 53-7.

Current title odds for the Six Nations, which kicks off in early February, have little to choose between current favourites France (6/4), with England at 5/2 and Ireland 7/2.

Exeter trio Henry Slade, Jonny Hill and Sam Simmonds were all involved in the Springboks encounter as England completed an impressive autumn series after comfortably toppling Australia and Tonga.

“It is a big statement point to make, particularly after what happened in the World Cup,” Exeter boss Baxter said.

“It has been a great series for the northern hemisphere. It has really kind of levelled the playing field, and it should hopefully give guys a lot of confidence going forward.

“England have got a tour of Australia next summer, and there is a lot of positive stuff to look forward to.

“It certainly looks like the Six Nations is going to be an absolutely incredible tournament. How anyone is going to split Ireland, France and England after the autumn is incredible.

“Scotland also look like an improving picture, and Wales – I don’t care what anyone says, Wales against England is never going to be an easy fixture, no matter what form goes into that game.

Exeter and England hooker Luke Cowan-Dickie, meanwhile, is continuing his recovery from an ankle ligament injury suffered last month that sidelined him from the entire autumn Test schedule.

Initial hopes were for him to be available by the time Exeter launch their Champions Cup campaign against Montpellier on December 11.

“He is still on track,” Baxter added.

“It might be a little bit early for him this week, but he is close to being back in full training, so that (Europe) is still a possibility.”

England head coach Eddie Jones has spoken of his delight at seeing strong competition for spots in his team following a successful Autumn Nations Series.

Youngsters such as Marcus Smith, Freddie Steward, Jamie Blamire and Bevan Rodd impressed as Tonga, Australia and South Africa were beaten at Twickenham.

Fly-half Smith and full-back Steward look set to be mainstays of England’s backline for years to come, emerging from their 27-26 win over the Springboks in style.