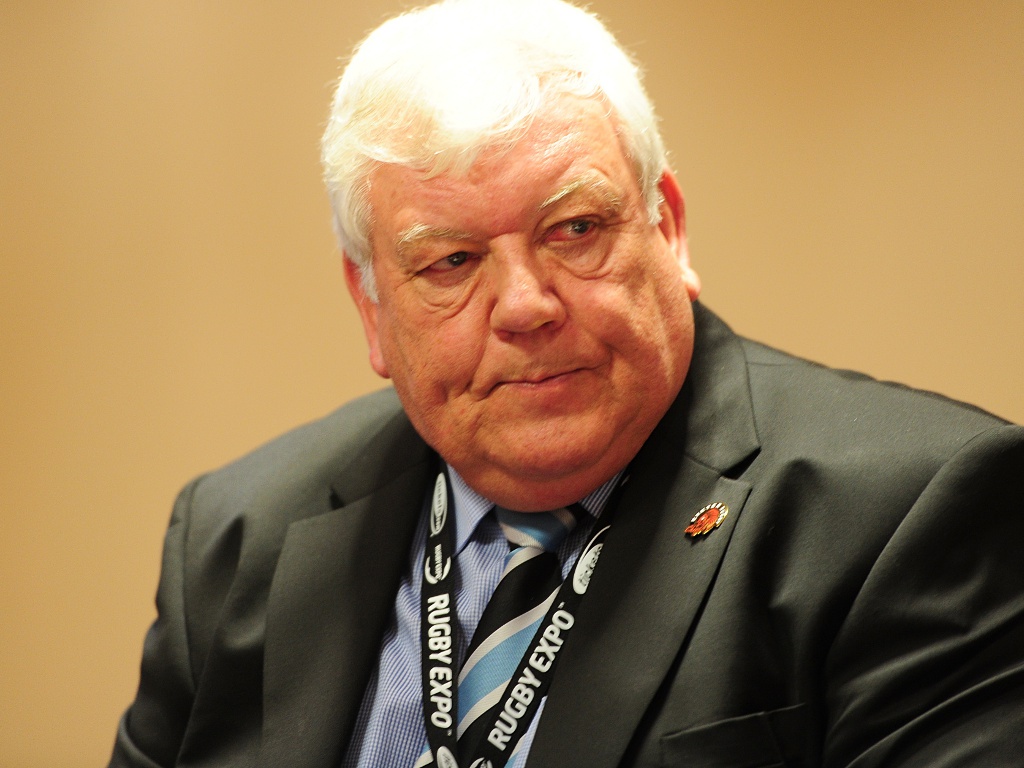 Exeter Chiefs chairman Tony Rowe has revealed that his team are eyeing global success, following their recent Champions Cup and Premiership triumphs, and also hit out at “greedy” England.

The Devon-based outfit joined Leicester, Wasps and Saracens by completing a European and domestic double which was sealed when Wasps were edged 19-13 in a thrillingly tense Premiership final at Twickenham on Saturday.

Rowe has masterminded Exeter’s climb from the second tier to the pinnacle of club rugby in the northern hemisphere, but his sights are set higher still.

Talk of a world club championship resurfaced as recently as June amid hopes it could be set up in 2022 and Rowe supports the competition knowing it would offer Exeter a new territory to conquer.

“We’ll keep doing what we are doing. We’ve got one of the best coaching groups in the northern hemisphere.

“I like to take my time. I said that we’d do Europe in five years after the first Premiership title. How about we do the world in the next five? It would be nice to have a world club game.”

The global calendar is in a state of flux with a long-term structure yet to be thrashed out, a situation exacerbated by the coronavirus pandemic that has left nations and clubs alike facing uncertain financial futures.

🗣️ "Now we can celebrate last week as well as this week." #EXEvWAS

Plans to introduce an annual international tournament are on hold and Rowe would strongly oppose any increase in Test fixtures.

“All this stuff coming down about more international games – I am totally against that,” he said.

“We employ the players, they are our players. Being forced to release them for so many international games is not good. We don’t get compensated enough.

“The reality is that we bred these guys for ourselves, we didn’t breed them for England.

“England can get too greedy. They are very quick to run the other way when we want money. At the moment we are desperate for money in the Premiership to stay alive.

“We are one of the wealthier clubs and we will see it through, but there are some clubs that are really struggling and we should be able to turn to the Rugby Football Union for financial support because they turn to us when they want our players.”

Rowe is proud of Exeter’s record of developing players, but admits two positions have been hard to fill with locally-sourced talent.

“More than half the squad today have come through our academy,” he added. “But they don’t grow very tall in Cornwall or Devon, I don’t know why. So we’ve had to bring in our locks.

“And for some reason we don’t breed good full-backs. With the boys coming through the academy, you can only get what you’ve got. Rob Baxter is bringing in these guys because we haven’t got anyone of that standard.

“We could probably find some local locks, but none have popped their head above the parapet. People say ‘why did you get Jonny Gray or Stuart Hogg?’ It’s because we haven’t had one come through our academy who is good enough. If you haven’t got them coming through your own production line, you’ve got to go out and bring them in.”