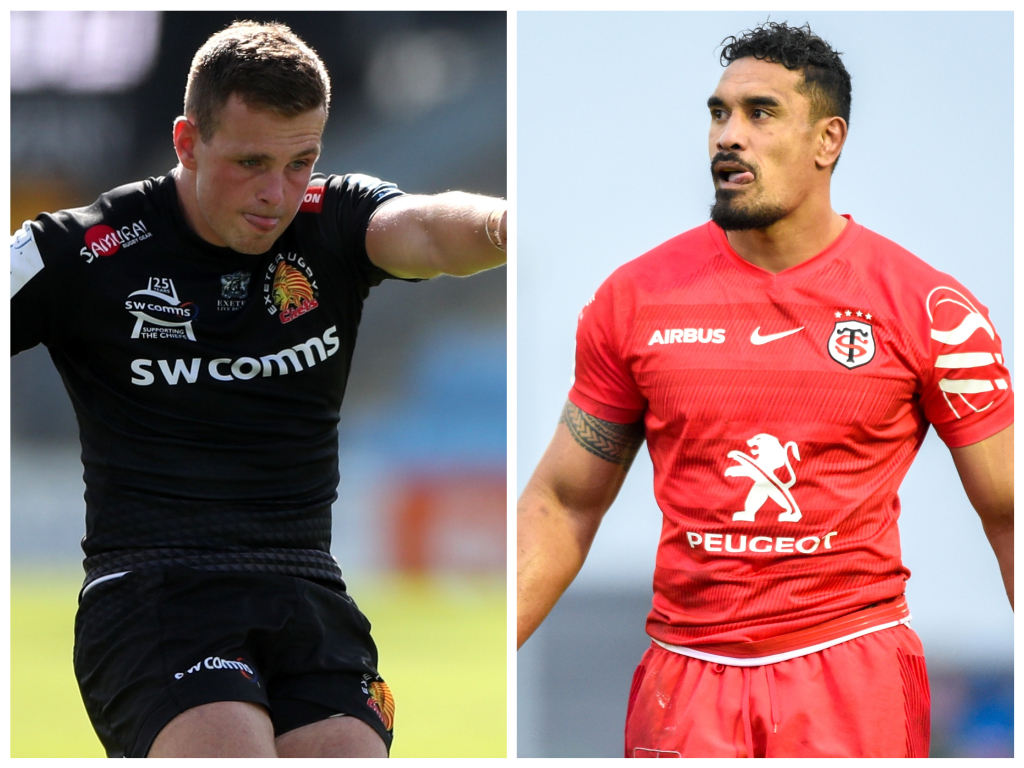 Exeter Chiefs director of rugby Rob Baxter has made just one change to his starting XV for Saturday’s Champions Cup semi-final with Toulouse at Sandy Park.

The sole alteration to the starting line-up sees Scottish international back-rower Sam Skinner come in for South African Jacques Vermeulen on the openside flank, while on the bench Dave Dennis and Don Armand are included with Jannes Kirsten the man to make way.

The rest of the back-row comprises Sam Simmonds, who starts at number eight, and Dave Ewers while Jonny Hill and Jonny Gray pack down in the second-row. In the front-row, Luke Cowan-Dickie starts at hooker alongside props Harry Williams and Alec Hepburn.

In the backline, Joe Simmonds and Jack Maunder form the half-back partnership with Simmonds also captaining the side while Ian Whitten and Henry Slade are the centre combination.

Stuart Hogg lines up at full-back and he is joined in the back three by wings Jack Nowell and Tom O’Flaherty.

Meanwhile, Toulouse have also made just one change to their run-on side after last weekend’s quarter-final triumph over Ulster. That comes at hooker where Julien Marchand takes over from Peato Mauvaka, who drops down to the replacements bench.

Marchand is joined in the front-row by experienced props Charlie Faumuina and Cyril Baille with Rory Arnold and Joe Tekori continuing as the second-row duo.

Former All Black Jerome Kaino captains the side from the blindside flank with Francois Cros starting on the other side of the scrum and Selevasio Tolofua packing down at number eight.

Romain Ntamack continues at fly-half while Antoine Dupont wears the number nine jersey, and Pita Ahki and Sofiane Guitoune are the midfield combination. The back three sees Thomas Ramos lining up at full-back while Cheslin Kolbe and Yoann Huget are the two wings.

Whatever you do, DO NOT make plans for Saturday…