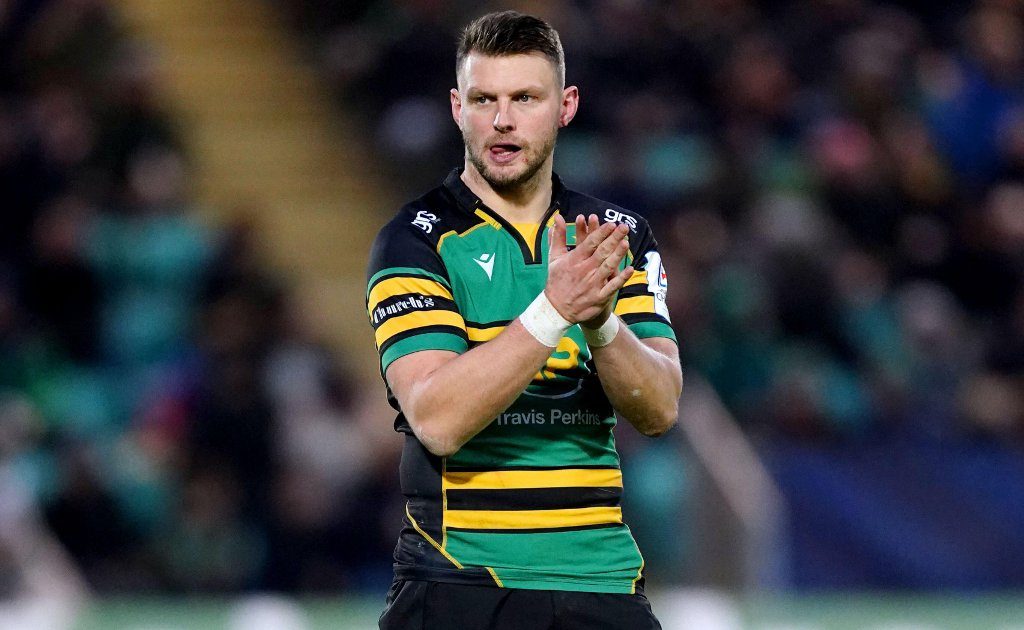 Planet Rugby writer James While spoke with Northampton Saints fly-half Dan Biggar ahead of their upcoming Premiership semi-final against Leicester Tigers at Welford Road on Saturday.

An excellent run of results during the latter stages of the campaign has helped Northampton to clinch a playoff berth but they face a daunting task against the table-topping Tigers, who defeated them in both regular season matches.

Biggar opens up on Saints‘ expansive style of play and how the club’s outgoing director of rugby, Chris Boyd, gets his message across to his players.

He then discusses certain aspects regarding the implementation of their game-plan and how he and some of his team-mates are thriving in their current environment.

Biggar also opens up on what he expects from their clash with Leicester and has a classy message for former Tigers, England and British and Irish Lions hooker Tom Youngs whose wife passed away recently.