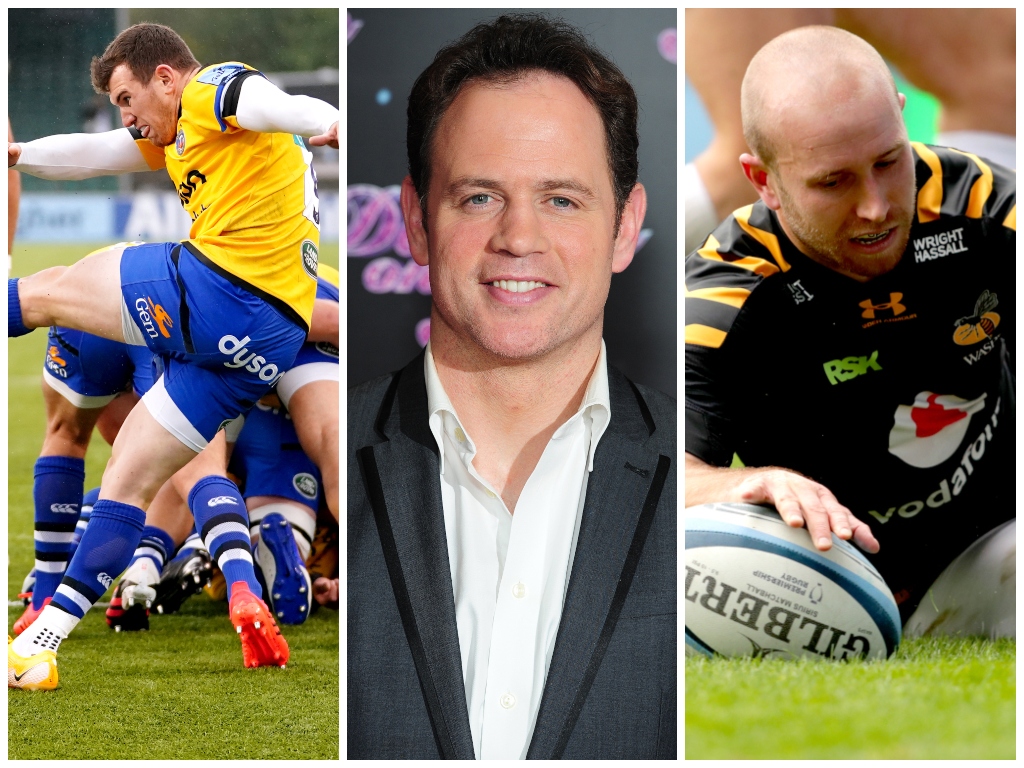 Since the retirement of England’s golden era pair of scrum-halves, Matt Dawson and Kyran Bracken, the national team has never quite had the quality in the nine jersey that some would have hoped.

Ben Youngs and Danny Care have been admirable servants in many respects, without ever quite hitting the heights of their predecessors. Lack of sustainable planning combined with perhaps a paucity of talent coming through has meant the crucial position has never quite had the healthy competition of other roles in the team.

Faced with Youngs’ age and Care’s de-selection, England now have to look elsewhere for ball supply and Bracken joined Planet Rugby to discuss the situation.

“The position of scrum-half is all about game management and decisioning,” he explained.

“For too long now, England have placed too much faith in Ben Youngs, who has been selected time and time again irrespective of form. There’s been plenty of opportunities to blood talent but no succession plan seems to have ever been put in place and we ended up taking a 33-year-old bolter to the World Cup (Willi Heinz) because we’d not invested game time in the exceptional talents of others, such as Ben Spencer or Dan Robson.

“To compound this, there’s a contradictory approach by Eddie Jones to the situation between Care and Youngs; Care challenged Eddie about effectively always being the ‘B’ team scrum-half, and in doing so, got dropped into obscurity when he had a lot to offer,” concluded the former Saracen.

“However, we’re in a good situation now and we must not fall back into the trap of a single player strategy. Scrum-half is a complex and mature position, one that informs every aspect and tactic of the game, whether for the forwards or backs. You, alongside the number eight and the fly-half, form the connectivity of possession, decision and play of your side.

“The great nines control – they react equally both to the emotion and the process of the game and they should have a massive impact during the journey of the match. It’s no coincidence just how many scrum-halves captain their sides, and indeed, in France (and to a lesser extent, South Africa), the nine is seen in the same way others in the home unions see the fly-half; the ultimate controller of the game plan. Make the decisions, don’t hide behind other leaders, and work out a way to win.

Ben Spencer making an impact on his return to Allianz Park.

Excellent quick-thinking from the scrum-half who's in great form! 👏 pic.twitter.com/C03RoDmXvX

“What England need is a half-back that can stamp that personality and control over the game. In short, you’re running the show and that’s that. Whilst there’s a lot of young guns coming through, I don’t believe you can go from a fringe selection for a Premiership club to a key leader for the national team in one step.

“For me, Ben Spencer is absolutely out on his own in terms of game influence and we’ve seen, for Bath, that when he clicks, his dominance of the match is immense. He forces his personality on the play, his tactical decisioning is razor sharp and his variety of tactic is commanding. It’s no coincidence the press are raving about Rhys Priestland’s rejuvenation at the Rec when you’ve got a player like Ben sharing the decision pressure with you, it frees your mind up to focus on the backline plays and Rhys would be the first to admit Spencer has helped him enormously.

“Spencer is pretty complete as a player too; physical when he needs to be, intelligent, a kicking game honed by his time with my old pal Richard Wigglesworth and has a great turn of pace.

“At Wasps, one could argue that Dan Robson would have had a number of caps now if it wasn’t for misfortune. He, like Spencer, is a game influencer, and whilst he perhaps doesn’t have the physical nature of Ben, the rest of his game is compelling, as evidenced by the impact in game journey we’re seeing in his club’s revival. He relies upon his searing pace and eye for a gap combined with a pinpoint kicking game from the base,” Bracken explained.

“There’s a chasing pack behind these guys; the likes of Alex Mitchell, Harry Randall and Jack Maunder, but my point remains about match influence. These youngsters are nowhere near the finished influencer we need at nine and until they become the absolute focal point of their club teams, they cannot do the job at international level that’s needed.

“Mitchell is the better footballer of the three, but his passing can let him down and lacks precision. He’ll also step and then think about tactics, rather than acting in one intuitive movement. Randall’s swift hands bode well for attacking ambition for the backs, but he needs to bolt on a tad more variety into his game, especially in the physical, whilst Maunder has yet to nail a starting place for Exeter.

“Right now, England have three years to build and are at the start of a new World Cup cycle. We need to allow a succession plan to come in that doesn’t rely upon one man’s fitness or form, as we’ve seen since Danny Care was jettisoned. As I said above, those guys have to be Ben Spencer with Dan Robson backing him up. By all means, allow Youngs to remain in the short term and bring one of the talented youngsters alongside too; you don’t replace 99 Test caps overnight, but his role should be to allow Spencer and Robson to succeed him now,” he added.

“This is an incredible opportunity for Eddie Jones to select a scrum-half at the top of his game with an explosive understudy alongside him. Give Ben Spencer and Dan Robson their opportunity and allow them to dominate games in the same way they do week in week out for their club sides.

“Do this, and we’ll see an England team that is playing a far more complete game than it is right now.”

Kyran Bracken was a gifted scrum-half in the colours of Saracens and England. Gaining 51 caps and captaining his country three times, Bracken is also famous for his exploits in the TV Show Dancing on Ice. Follow his podcast, Ruck It, here.