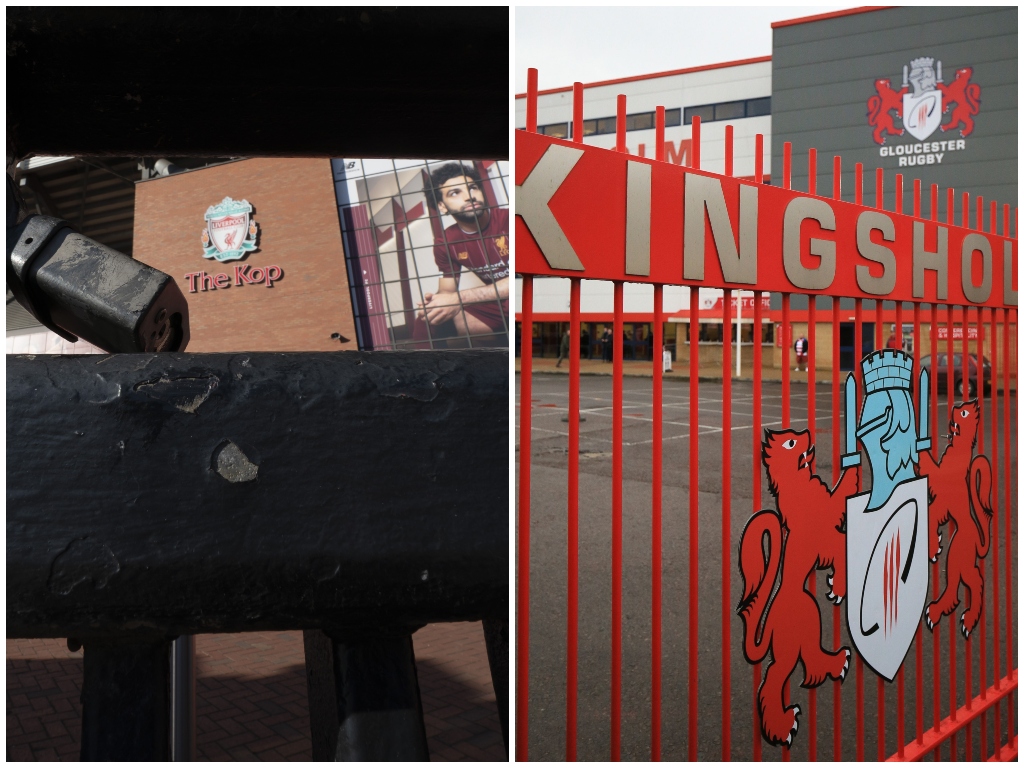 Missing rugby? Annoyed by the disparity in return to play protocols over certain sports?

The media has been full of disgruntled fans, especially those of rugby, making their voices heard with irritation over the lack of both live and recreational entertainment, frustrations born of a nation that has sport at the roots of its very being.

Dissatisfaction reigns over the obvious social distancing differences that the inherent nature of certain sports demand.

In particular there’s been ire shown towards football, a game that has been one of the first to announce return to play protocols and systems that will, in time all, assist all. It’s clear to the more sensible, that each sport has different situations, none are unique and that perhaps rugby, our sport, is one of the hardest to sort out efficiently and effectively.

However, the good news is, behind the scenes, the stakeholders of all UK sports are in collaboration, working tirelessly to both interpret and implement government advice.

A football Premier League spokesperson speaking exclusively to Planet Rugby, explained that a cross-sport informal working party had been formed, with representatives of the RFU and cricket’s ECB keen to learn from the test bed that is the Premier League, with the intention that the knowledge is shared for all concerned. The message was loud and clear – what we have, we will share.

Sport England were keen also to stress the importance of information flow, describing their role as a two-way conduit, able to trickle down government information to grassroots sport from the top and also, listening to the issues faced at amateur level and presenting that information back to the Government and the sporting bodies.

Phil Smith, Sport England’s Executive Director, stressed to this website that participation was his organisation’s goal and described their role as one of key facilitators.

“Sport England continues to work with government on the gradual reopening of sport and physical activity,” he said.

🗣️ "It seems like there is a will from a lot of people to make that happen."

UK Government Culture Minister Oliver Dowden MP also added: “Much of the media attention has focused on football, because it has a special place in our national life. Recognising its significance, I set two challenges for football’s return: first that a reasonable number of remaining Premier League games would be broadcast free-to-air, and second that the financial benefits of returning would be shared throughout the entire football and sporting families.

“It’s up to each individual sport to decide exactly when to resume competition. They know their sports best.

“Our focus is also on how we can get grassroots sport back up and running safely, so that people can reunite with their local teammates from different households, crucially so long as they remain two metres apart.”

The message therefore is loud and clear – football may be the first sporting cab off the rank, but the rest are warming their engine up and will soon be ready for business. It might be in a changed format, but you can also be sure that that will be but a temporary measure until both the nation and the sports we play bloom into full health once more.

Let’s hope that all sports succeeds. There is clear desire from the FA, the RFU and Sport England and the collaborative effort is there; it’s only the unique contact nature of rugby that is causing return to play issues. Bear with the authorities – they understand people’s frustrations and are acting joined up across all sports to drive through solutions.

Minister Dowden added, in closing: “We still have a way to go. We won’t be sitting in the stands for a while, and things will be very different to what we’re used to. But live sport will be back on our screens next week.

“The British sports recovery has begun.”

For anyone within the UK looking for further Guidance, Mr Dowden’s office has kindly provided Planet Rugby with the following resources: Elite sport guidance and Grassroots sport guidance.