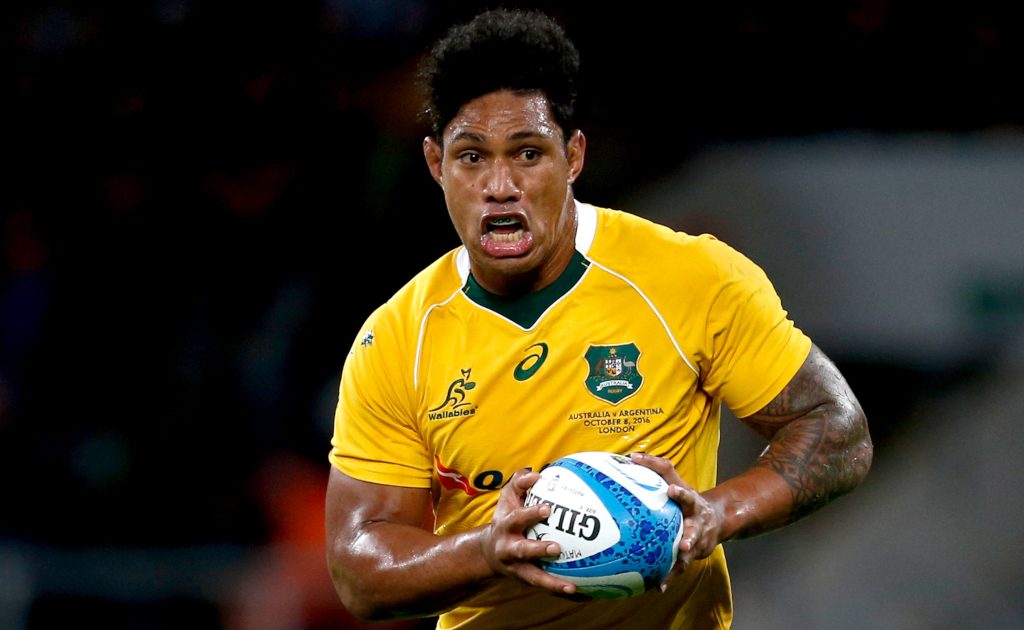 Former Australia flanker and number eight Lopeti Timani has been named in Tonga’s squad for their upcoming northern hemisphere tour.

The ex-Melbourne Rebel earned 12 caps for the Wallabies in 2016 and 2017 but qualifies for ‘Ikale Tahi after playing in a sevens tournament earlier this year.

Toutai Kefu’s men will take on Scotland, England, French Barbarians and Romania over the coming weeks, although not every player will be available for the four matches.

There are potential issues with flights, isolation and contracts, while the clash with the Scots falls outside the international window.

Kefu and manager Lano Fonua have put together a 40-man squad but there is no place for Malakai Fekitoa, who injured his shoulder while playing for Wasps in the Premiership.

Head coach Kefu will not travel with the squad as he recovers following an attack by intruders at his home in August, which saw him suffer ‘significant injuries’ after being stabbed.

“This has taken some negotiation with clubs, undertaken by Toutai and Lano, and this has to date been successful,” Tonga Rugby Union CEO Peter Harding said.

“Clubs have been good to deal with and I want to thank the French Rugby Federation for their assistance.”

Tonga squad for the end-of-year Tests