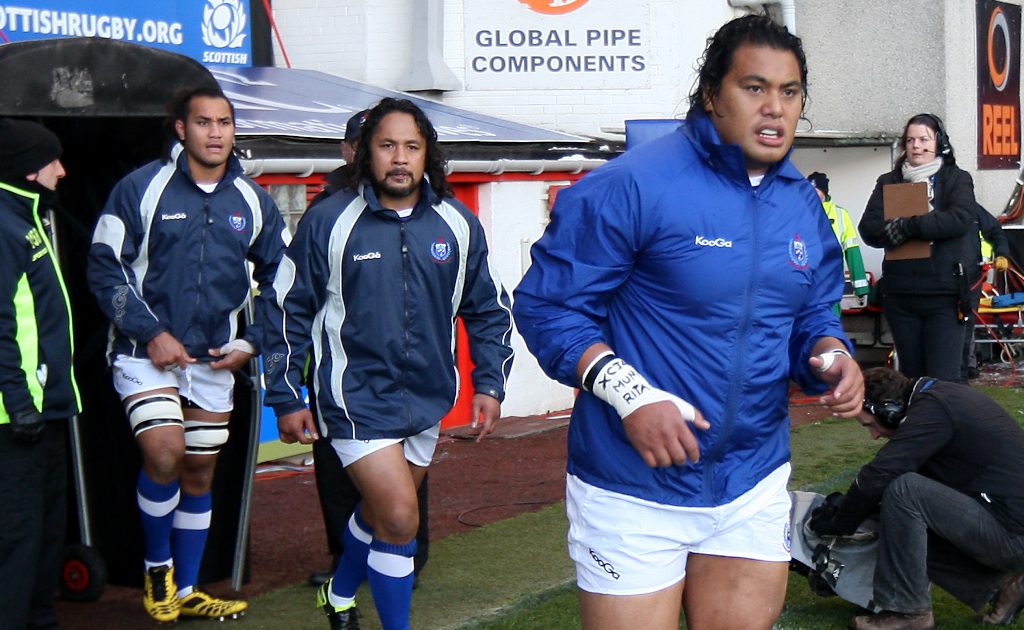 Samoa have selected an overseas-based coaching and management team for their Killik Cup clash with the Barbarians at Twickenham on November 27.

Led by head coach Seilala Mapusua, he will be assisted by former Samoa internationals Tusi Pisi and Census Johnston, with Kane Thompson and Terry Fanolua also involved in the coaching group. The team manager is Niuafolau Faautu Talapusi, who has extensive experience with Lakapi Samoa and currently resides in London.

On the playing side for the fixture, the squad will be picked from Samoan players based mainly in Europe, but also Australia, New Zealand, Japan and USA.

The Barbarians game is the only match to be played from the recently cancelled tour of Europe due to Covid-19 implications. The trip north proved too difficult for some management and the squad of players from the southern hemisphere, with the health and safety of everyone being prioritised especially upon returning home.

“I am very pleased to be able to call on the services of coaches that are plying their trade overseas and have an intimate knowledge of the Manu Samoa environment,” said Mapusua.

“The challenges that the pandemic has given us have also created an opportunity for me to grow our people in these key roles and to make sure that we are able to get our Manu Samoa on the field, as well as launch our new partnership with apparel sponsor Castore.

“Given the nature of the Barbarians, this should prove to be a highly entertaining game and a fantastic opportunity to round off the Autumn Internationals in style.”

The Manu Samoa players selected for the match will be announced in due course, with game tickets selling fast as close to 45,000 seats are already sold.