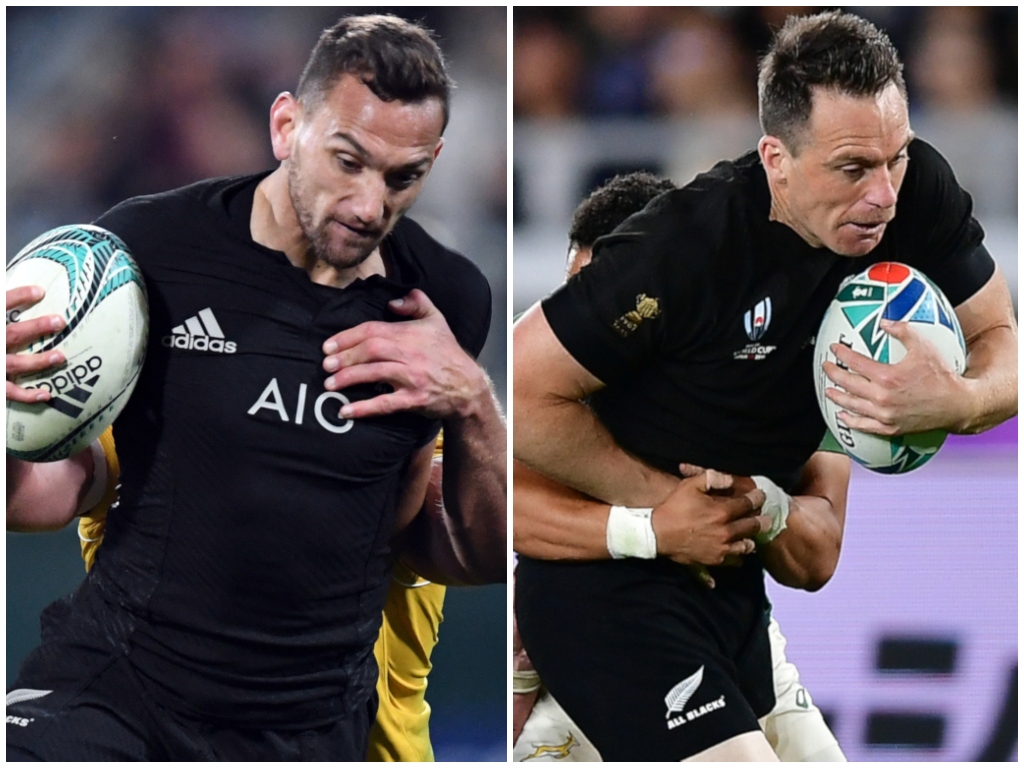 Japanese Top League side Kobelco Steelers have announced the signings of former All Black stars Aaron Cruden and Ben Smith ahead of next season.

Cruden is currently playing for the Chiefs in Super Rugby Aotearoa having previously plied his trade in France with Montpellier.

The fly-half returned to the Waikato outfit on a one-year deal for the 2020 campaign, but was always intending to move to Japan after the conclusion of his contract.

In total, he featured 50 times for New Zealand and helped them to the 2011 World Cup title, before winning the last of his caps against the British and Irish Lions in 2017.

Meanwhile, Smith signed with Top 14 team Pau following the 2019 global tournament and was sent-off on his club debut, but will now move to Asia.

The full-back or wing appeared on 84 occasions for the national team and was a key part of the side which won the World Cup in 2015.