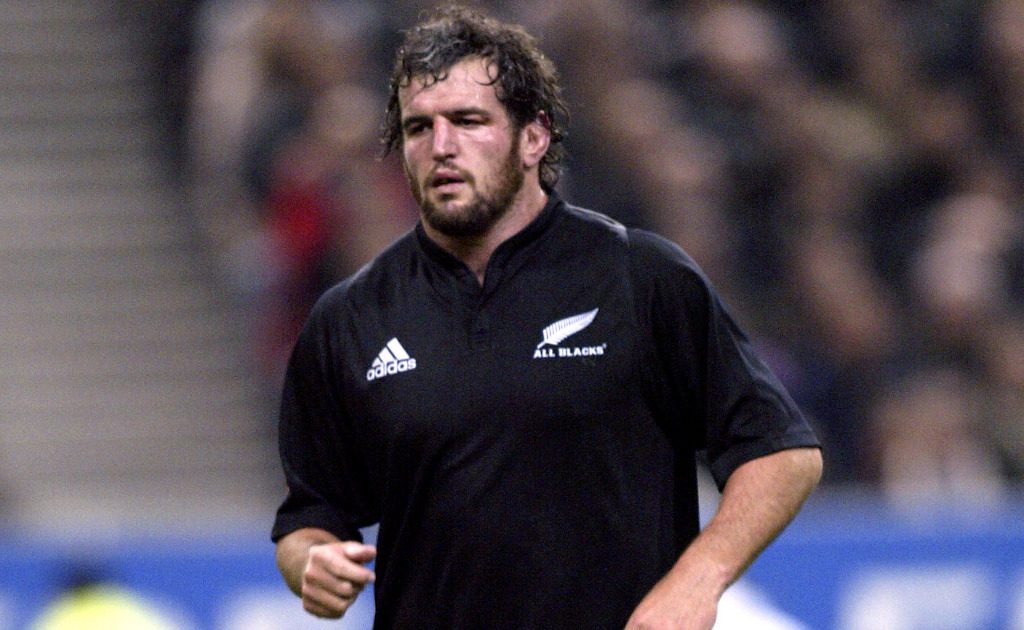 Ex-All Blacks front-row Carl Hayman has become part of a lawsuit against World Rugby after he was diagnosed with early-onset dementia.

The 41-year-old joins the legal action which already includes former England hooker Steve Thompson, who was part of his country’s 2003 World Cup win but who now has no recollection of that victorious campaign.

Hayman, who also played for the Highlanders, Newcastle Falcons and Toulon, received his diagnosis after undergoing large-scale testing in England. This, after he had suffered numerous headaches which led to him abusing alcohol and contemplating suicide.

He joined the claim after spending time in England with Newcastle after his All Black career ended following the 2007 World Cup.

The claimants say World Rugby and the Rugby Football Union failed to protect them from the risks of concussions and sub-concussions.

Hayman told Dylan Cleaver at The Bounce, an independent sports writing website: “I spent several years thinking I was going crazy. At one stage that’s genuinely what I thought.

“It was the constant headaches and all these things going on that I couldn’t understand.

“It would be pretty selfish of me to not speak up and talk about my experience when I could help a guy in New Zealand perhaps who doesn’t understand what’s happening to him and has no support network to lean on.”

Hayman says there were times he was thrown into action when he should not have been.

“Basically, if I was fit and available, I was on the field,” he said.

“There were times that I probably shouldn’t have played but it was expected – like when I had a root nerve anti-inflammatory injection in my neck during the week and was back on the pitch at the weekend.

“They worked us hard and I never complained. It was my job and I was paid well, but I doubt it did any favours.

“I’m 41, I’ve still got a massive part of my life ahead of me and when you live with something like this it certainly makes every day a challenge.

“At my lowest point, my relationship with my ex-wife Natalie had broken down and I was involved in a physical incident with her that went to court.

“I don’t want to minimise the harm I did and I don’t want to make any excuses because I should never have put myself in that situation, but I have so much regret because that’s just not who I am.

“I’m not an angry person but I was in a deep, dark place and unfortunately I will have to carry that with me forever.”

Last week, the firm leading the action, Rylands, confirmed it was planning a legal action against the Rugby Football League on behalf of former rugby league players including ex-Great Britain international Bobbie Goulding.

The message he will be giving to some of his less experienced team-mates ahead of Saturday’s Test in Rome is that they cannot afford to discount the Italians who will be playing under a new coach, former All Black Kieran Crowley.

“If we underestimate the Italian team it is going to be a long day for us,” Savea told the All Blacks’ official website. “We know how physical they are and I remember their loose trio the last time we were here carved us up and dominated us, so we’re not taking this game lightly.”