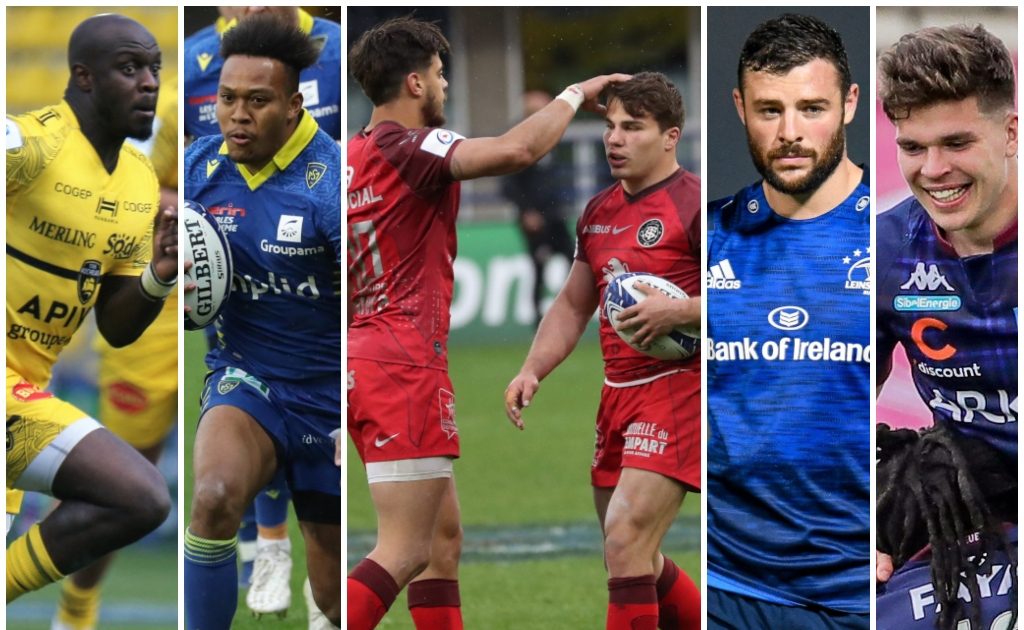 Representatives of the elite clubs which have qualified for this season’s Champions Cup semi-finals unsurprisingly dominate the list of 15 nominees for the prestigious European Player of the Year award.

La Rochelle, who have booked a place in the semi-finals for the first time in their history, have clearly impressed the expert panel of judges as five of their in-form players, Grégory Alldritt, Levani Botia, Kevin Gourdon, Raymond Rhule and former tournament winner, Will Skelton, have been nominated.

With players from as many as seven countries – Australia, Fiji, France, Ireland, Japan, New Zealand and South Africa – getting the initial vote of the judges, Matthieu Jalibert of Bordeaux-Bègles and Clermont Auvergne’s Kotaro Matsushima complete the star-studded longlist following their outstanding performances.

The winner of one of the most prized individual accolades in the world game will receive a specially-struck gold medal as well as the Anthony Foley Memorial Trophy.