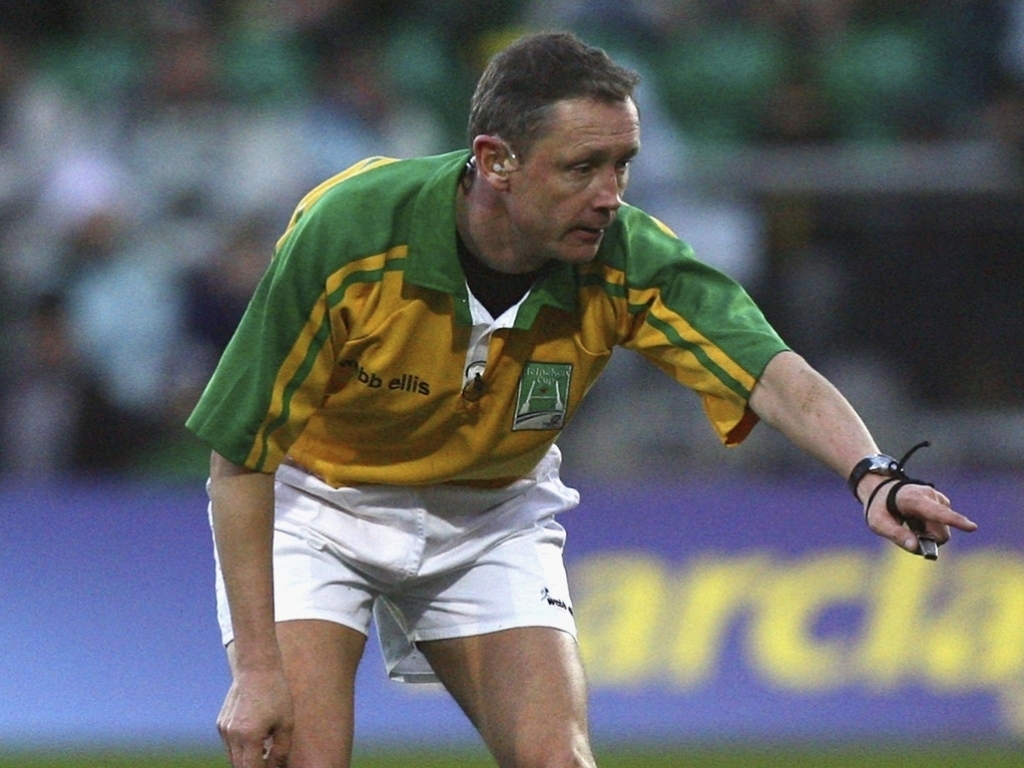 Courtney, who has resigned to pursue business interests outside of professional rugby, took up the post in 2009 and developed an evidenced-based match official selection process based on detailed performance analysis.

He also introduced a process for coaches to provide in-depth feedback on referee performance, as well as establishing a team of experienced match official performance reviewers and developing a succession plan for elite referees within the European club framework.

He was appointed a World Rugby referee selector in 2012 was part of the management group which prepared referees for RWC 2015, and he also attended four Junior World Cups to identify and work with emerging referees many of whom went on to officiate in EPCR's tournaments.

Courtney, who refereed 24 Tier 1 tests and 44 European club games, said: "It has been a hugely enriching experience working in this area of European professional club rugby and I would like to thank all the match officials, Union referee managers, performance reviewers, club coaches and the staff in both ERC and EPCR who made the job so worthwhile over the past seven years.”

EPCR Chairman, Simon Halliday, said: "While we are disappointed to see someone of Donal's experience and calibre leave EPCR, he has undoubtedly created a robust match officials performance structure which will stand us in good stead. He has been a pioneer in a demanding area of the European club game, and we acknowledge his outstanding contribution and wish him every success."

An announcement regarding Courtney's replacement will be made in the near future.