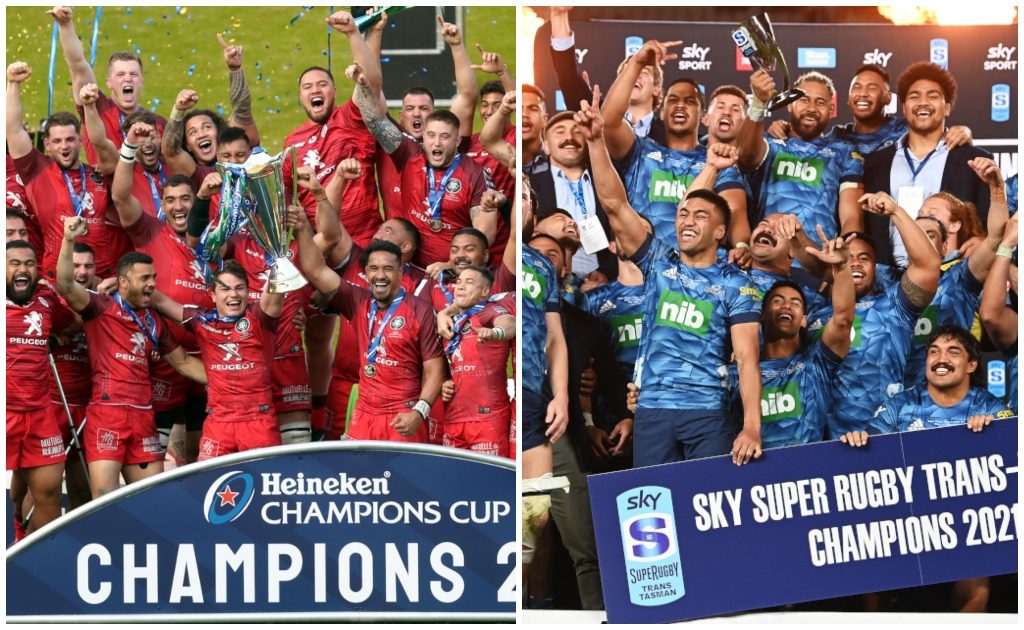 It is intended to be held every four years and would be a step closer to aligning the northern and southern hemisphere calendars.

Halliday has been in the role for over six years and will hand over to administration and finance director Anthony Lepage while the governing body search for a new chief executive and chairman.

“We are now working on the participation of the South African provinces and building towards a Club World Cup every four years,” said Halliday.

“Together with our improved formats, reduced pool matches and more knockout rugby, EPCR is in a great position to grow.

“My term as chairman of EPCR has naturally come to an end after nearly six-and-a-half years and I admit to a degree of sadness, but also excitement.

“As I depart the scene of the best club rugby tournaments in the world, I know that it will become even better over the next number of years.”

Halliday insisted EPCR’s plans to include South African teams in the Champions Cup and to launch a Club World Cup will help boost the chances of the long-desired global calendar.

Rugby administrators have long aimed to streamline seasons across the northern and southern hemispheres, but negotiations have rumbled on without success.

“EPCR has signed a new eight-year agreement which I believe is a triumph of negotiation and shared objectives between the leagues and unions of Europe,” said Halliday.

“This will guarantee the long-term future of both the Heineken Champions Cup and the EPCR Challenge Cup.

“At the same time, this will create clarity for the international and club calendar. The players and all rugby fans will be delighted as for them, the European tournaments have become a vital piece of their season’s ambitions.”

The Stormers, Sharks, Lions and Bulls came into the revamped competition amidst plenty of hype but they have battled to make their presence felt in their new surroundings.

He said: “At the moment, I think they’re finding their feet. I think they’re having to do all the adaptation to life and rugby in the northern hemisphere. It’s different to what they’re used to.

“They’re all missing some players from the national team as well so they’ll get stronger when we meet them again.”