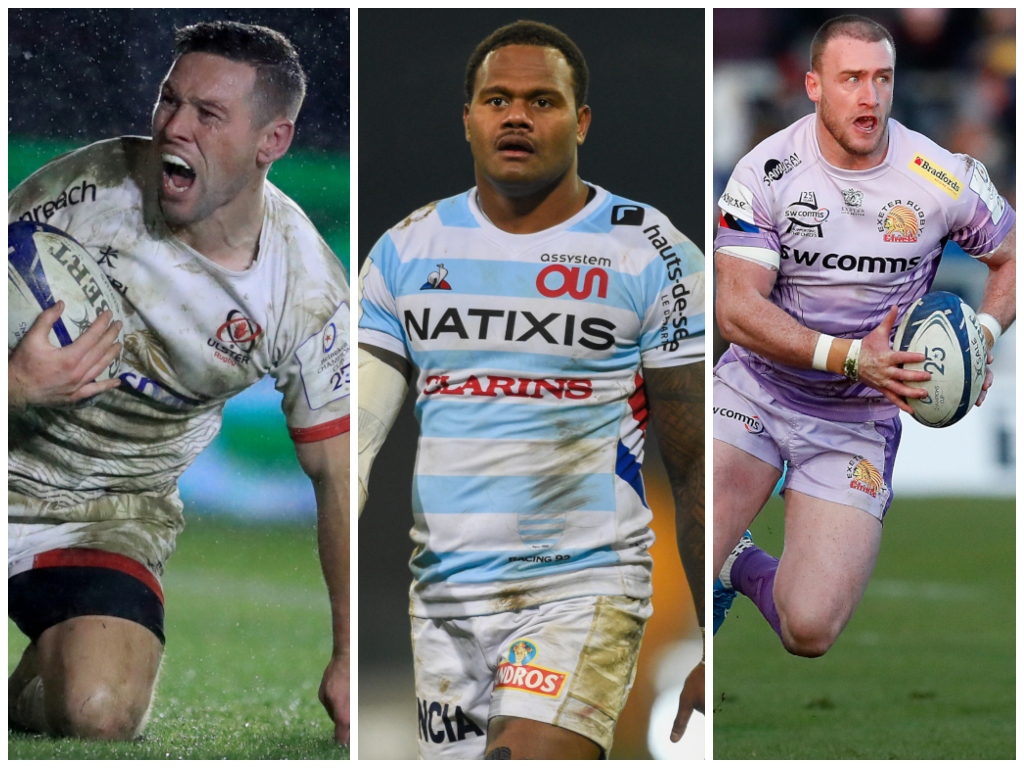 Leinster, Exeter Chiefs and Racing 92 dominate the 15-man shortlist for European Player of the Year which has been revealed by EPCR.

The Toulouse pair of Jerome Kaino and Romain Ntamack get the vote along with Marcell Coetzee and John Cooney, who have been included on the back of their outstanding displays for Ulster during the pool stage.

The winner of one of the most prized individual accolades in the world game will receive a specially-struck gold medal, as well as the Anthony Foley Memorial Trophy.

We’ve got 15 of Europe’s finest in the running for the prestigious award – who’s your winner? 👀

The list will be reduced to five players in early May following the Champions Cup and Challenge Cup semi-finals by a combination of the public vote and the verdict of the judges, and players who have not been included in the initial list of 15, but who make a significant impact in a quarter-final or semi-final match, may be considered for the shortlist.

The voting will then reopen and the winner of the 2020 award will be announced following the Champions Cup final at the Stade Vélodrome, Marseille on Saturday, 23 May.