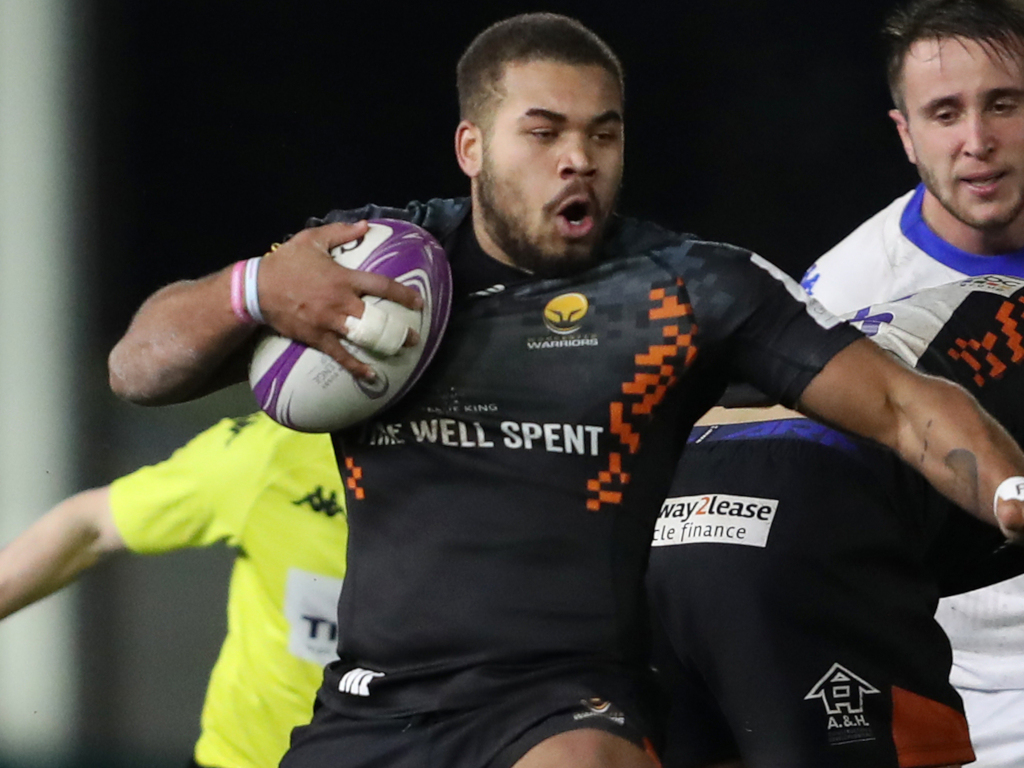 Worcester Warriors have retained the services of Ollie Lawrence, one of the hottest properties in English rugby, after the centre signed a contract extension.

The decision of Lawrence, 20, to commit his future to the club is another major boost for the Warriors following the announcement that blindside flanker Ted Hill, another product of the academy, has also agreed a new deal.

Lawrence, a former England U20 international, is the son of former Moseley wing, Mike, and made rapid progress from Bromsgrove School through the academy at Sixways and into the senior squad.

Lawrence scored a try on his senior debut against Sale Sharks in an Anglo-Welsh Cup match in November 2017 and was called up to train with England’s senior squad in the summer of 2018 at the age of just 18.

Over the last two seasons Lawrence has continued to win rave reviews and had established himself in Warriors’ Premiership side before the lockdown caused by the Coronavirus.

Remembering when Ollie Lawrence (19) did this 🔥

In amongst the rich potential at the Warriors, is he potentially the brightest prospect? ⚔️pic.twitter.com/JCLyLDBHKb

“I’m happy to have extended my stay at the club and I’m looking forward to the next couple of seasons. I feel that I still have a lot to prove to people here and I’m ready for that challenge,” Lawrence said.

“There were a few conversations that needed to be had, but it was fairly straightforward. It was the right decision for me at this time.

“Worcester gave me the opportunity to become the player I am now and I feel I still have a lot to give back. I also believe we can fulfil our potential as a team over the next few seasons.

“There is a lot of competition for places within the centres and I’m looking forward to those challenges.”

Warriors’ director of rugby Alan Solomons has no doubt that a bright international future also lies ahead for Lawrence.

“I am over the moon that Ollie has decide to extend his stay with us here at Sixways,” Solomons said.

“Ollie, like so many of our players, has come through our academy system and is Worcester through and through.

“He is genetically blessed and a terrific talent with real X-Factor. In his first season at senior level he has established himself as one of the leading outside centres in England.

“As with Ted, I have no doubt that he will soon become a regular in the England team. He loves the club and has a key role to play it its development.

“I enjoy working with Ollie and look forward to us continuing to do so.”