Home England George Ford back at fly-half for Italy clash 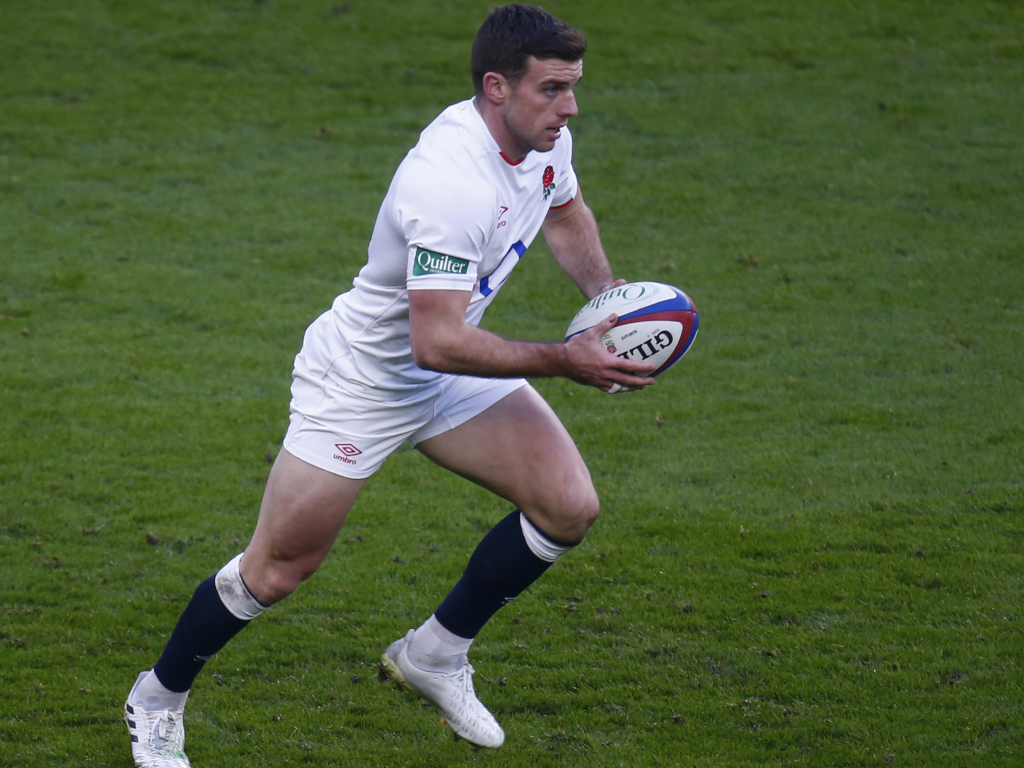 England have turned to George Ford to ignite their Guinness Six Nations title defence after restoring him at fly-half and moving Owen Farrell to inside centre for Saturday’s clash with Italy.

Ford was dropped for the Calcutta Cup debacle against Scotland but is reinstated with Eddie Jones resisting calls to axe Farrell, who disappointed in the 11-6 defeat that opened their Championship.

Ollie Lawrence has been jettisoned from the 23 altogether to make room for Farrell despite having to wait until the 63rd minute to make his first carry against the Scots.

Otherwise the backline remains unchanged and is identical to the one fielded for the Autumn Nations Cup final, when France were edged in sudden death.

Jonny May is at left wing and Anthony Watson on right. Elliot Daly will be at full-back and Ben Youngs remains at scrum-half.

Up front, Mako Vunipola is back from injury at loosehead prop, with Kyle Sinckler (tighthead) and Luke Cowan-Dickie (hooker) also returning to the starting line-up in the front-row. Jonny Hill and Maro Itoje stay as locks.

Jones said: “As always, we’ve picked what we think is our strongest 23 to try and win the game.

“We’re pleased to have Mako and Kyle back into the team and we’ve made some changes to our starting XV, but our finishers are just as important to our game plan. We look at the whole 80 minutes.

“We’ve trained very well this week, I’ve been very pleased with the players’ attitudes and work-rate. We’re hoping to put on a good performance on Saturday and kick on with our Six Nations campaign.”