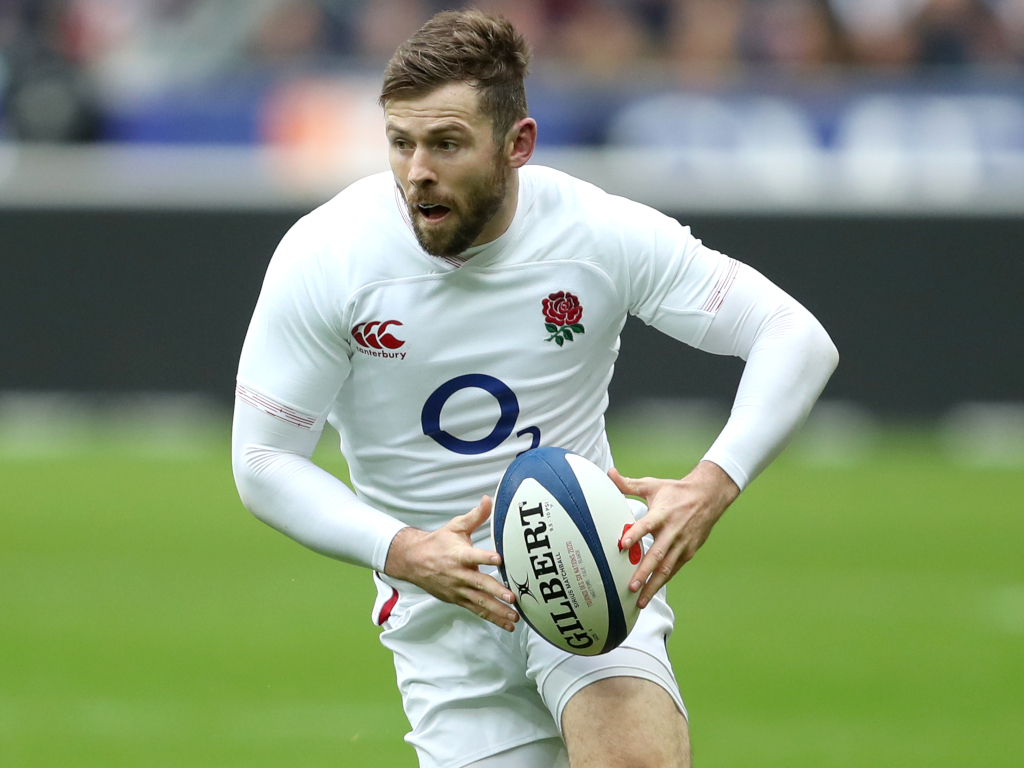 Elliot Daly is relishing the possibility of a Saracens intra-club showdown when England host the Barbarians at Twickenham next Sunday.

Eleven players from last season’s double winners have been picked by Vern Cotter for the non-cap international, while Eddie Jones’ squad contains their star names in Daly, Owen Farrell, Maro Itoje, Jamie George and the Vunipola brothers, Mako and Billy.

In normal circumstances Jones would never select seasoned campaigners for the annual Barbarians showdown but, with a Six Nations title up for grabs against Italy in Rome six days later, England’s head coach may decide they would benefit from a runout.

“I think it could be quite fun. A few of the players picked by the Barbarians found out towards the end of our season that they were going to be playing at Twickenham, but they have obviously added a few more,” Daly said.

“There’s no bigger game than playing England at Twickenham. It’s a great one to be involved in, for the younger guys especially.

“For us, I have played in a few of these games and they are a really good chance to try things that you think might work going into the autumn, or look at things you might need in certain games.

“But you’re playing for England – and at Twickenham as well – so it’s a good chance to play with each other before the games that really matter.”