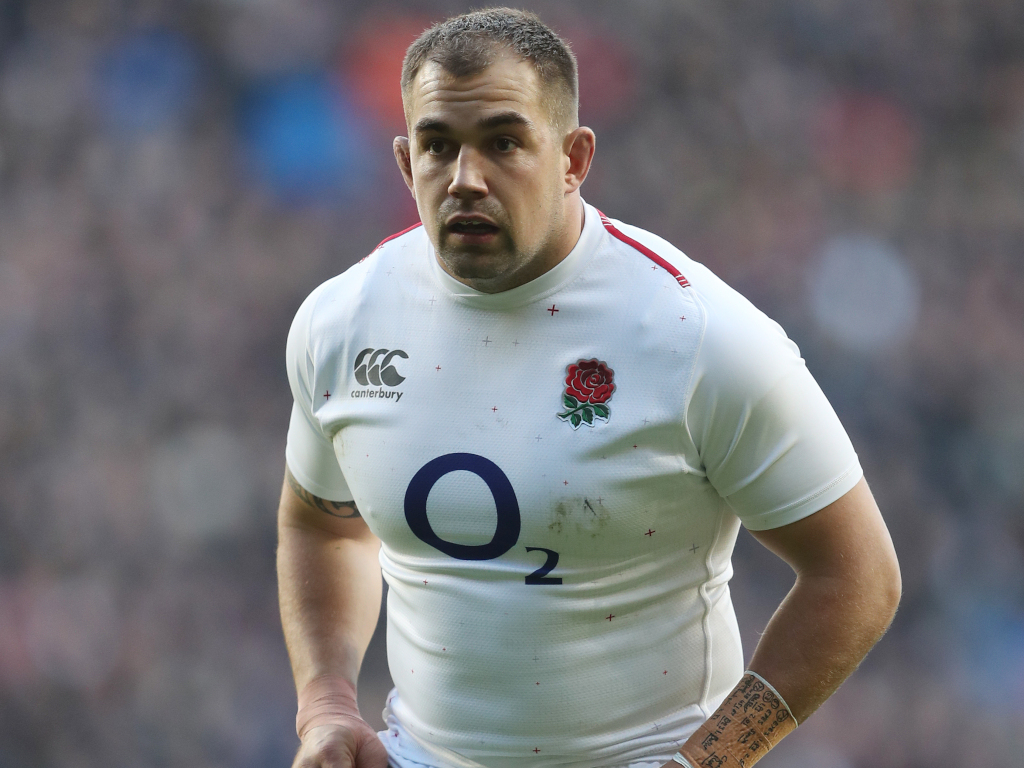 England loosehead prop Ben Moon has committed his future to the Premiership side Exeter Chiefs by agreeing a long-term contract extension.

The 30-year-old, a product of his hometown club’s academy set-up, has made 259 appearances for the league leaders, scoring 11 tries.

He won the first of his eight Test caps for his country against South Africa in November 2018.

“Obviously, I’m delighted. To be at one club your whole career is pretty rare these days. The fact it’s my hometown club as well, it’s brilliant, and I feel very privileged to be part of the Chiefs,” Moon said.

“Luckily for me, I’ve been part of a brilliant journey – one which I know has plenty of miles still to go.

“What we have achieved as a club, as a team, and as individuals, it’s taken a huge amount of work and effort, but everyone has seen the results.”

The loosehead has been at the heart of the Chiefs’ recent rise, helping the club into the top tier in 2010 and winning a maiden Premiership title in 2017.

Exeter were five points clear of second-placed Sale when the league was suspended on March 16 due to the coronavirus crisis.