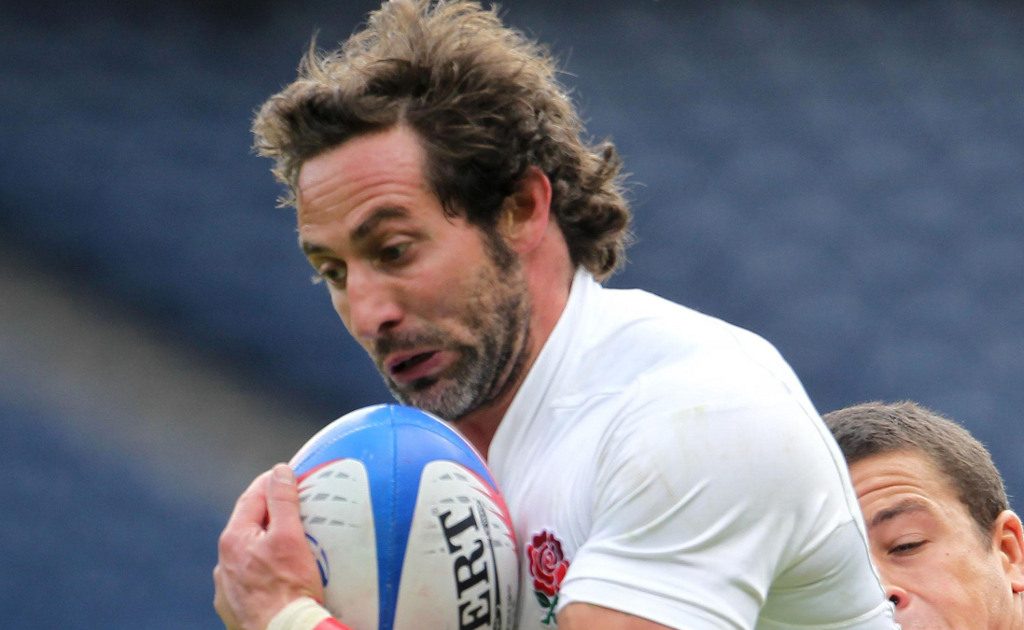 The Fiji Rugby Union (FRU) has confirmed that after a vigorous recruitment process and due diligence, they have appointed of former England Sevens international Ben Gollings as the next Fiji Sevens head coach for the next three years.

FRU chief executive John O’Connor confirmed that Gollings stood out in the interviews and the board and management are confident that he is the best person to take on the challenges that are ahead of the union and take the Olympic Gold medal winners to even greater heights with the upcoming World Rugby Sevens Series, the Rugby Sevens World Cup, Commonwealth Games and beyond.

O’Connor highlighted that Gollings was thorough in presenting his detailed plans for the Commonwealth Games, the World Cup, the World Rugby Sevens Series and ultimately, the Olympic Games in 2024.

Apart from being a World Rugby Level Three coach, Gollings also has a Certificate Four accreditation from the Australian Institute of fitness which is of vital importance since the FRU are in transition phase, and they have a new strength and condition coach with Naca Cawanibuka moving on to the Fijian Drua.

He has been involved in Sevens at the highest level for 20 years, having now coached six national teams and most recently been engaged with the Sri Lanka Rugby Union. Gollings has also been the high-performance consultant and head coach of the Singaporean national team and most recently he was the assistant coach of the Canadian Men’s Sevens team.

As a player Gollings brought tenacity and leadership to the English team during his playing days and most Fijian fans would remember him as the greatest threat every time Fiji had played England during those times.

FRU board chairman Humphrey Tawake thanked the FRU board directors that constituted the interview panel which was given the most difficult task of interviewing the caliber of coaches who had applied and were shortlisted. Tawake highlighted that the full board endorsed and fully supported the recommendations of the interview panel and welcomed Gollings’ appointment.

“I would like to thank everyone involved in the interview process and special thanks to the shortlisted candidates who made the interview panel’s work so difficult,” he said. “I fully support the appointment of Ben in the role as he represents everything that Fiji Rugby had envisioned in the new Head Coach, and I am sure he will lead the team to greater success.”

Gollings is expected to start in his new role from January 1 and he is very excited and honoured by his appointment.

“We had many great battles when I was playing over the years but since I have shifted into coaching, I think it’s no better opportunity to coach the World’s best team in the 7s arena.

“I am thankful to Fiji Rugby for giving me the opportunity to coach this team and am looking forward to working with the exceptional group of boys in Fiji,” he said. “The immediate focus of course is towards the HBSC Sevens Series, Commonwealth Games and the Sevens World Cup next year in South Africa.”

“Winning two gold medals back-to-back is something special and I know it’s a big challenge to take on but I believe that my passion for the game meets the passion of the nation so if we can match the two together and enhance the talent in Fiji then we could achieve our ultimate goals in the coming years.

“I was in Dubai during the first two legs, and I got to watch the Fijian Sevens performance live. Obviously, it’s a very new look team so I think my first real focus is just to observe and have really important conversations and start building some key relationships, understanding and the way they have been training so that I really push on the right button.”

Gollings is expected to arrive in Fiji early next month and will be out scouting and watching the players during the Super Sevens Series from January 6 to 8 at Lawaqa Park in Sigatoka.

Meanwhile, O’Connor thanked all the applicants, the rugby fans and all stakeholders for their patience and wishes the new head coach success in his role.

He also highlighted that the interview panel was impressed with the performance of Osea Kolinisau during the interview. He was calm and very articulate and very matured, and Fiji Rugby would like to work with Kolinisau get his relevant coaching accreditation and bring him back to the Sevens system to start working with the Sevens teams.