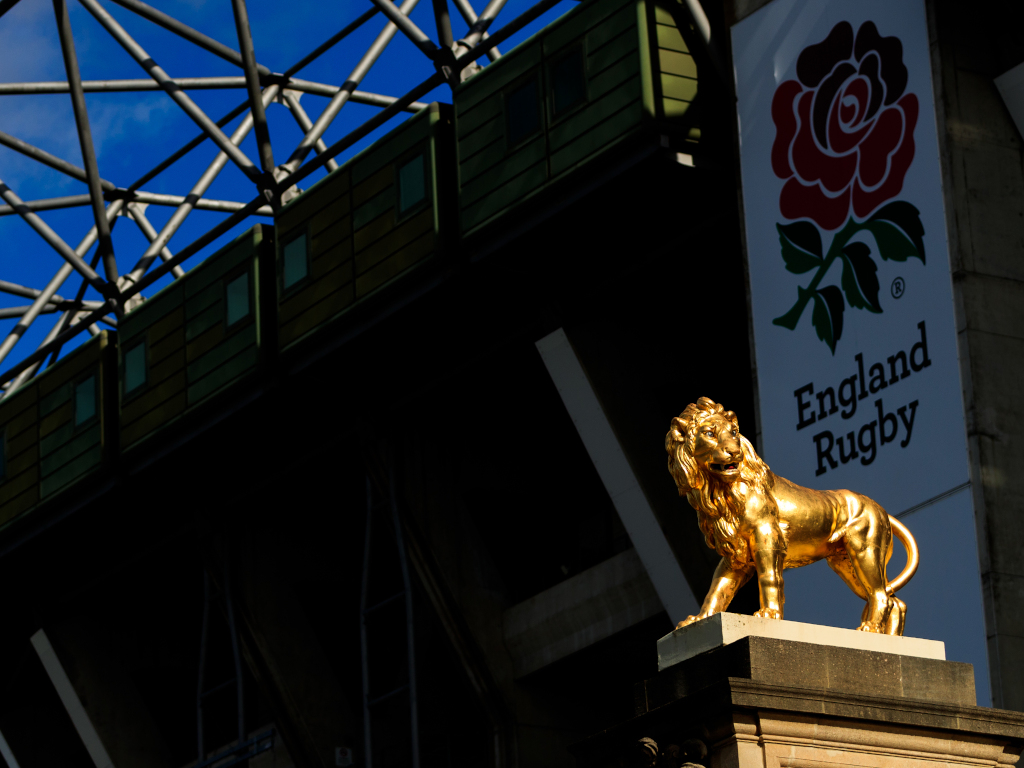 England’s match against the Barbarians on Sunday has been cancelled due to a breach in coronavirus protocols by Barbarians players, the Rugby Football Union has announced.

Seasoned veterans Chris Robshaw, Richard Wigglesworth and Sean Maitland were among a contingent of 12 who left the team hotel in central London on Wednesday night in order to have dinner.

The Barbarians were scrambling to fill the gaps in their squad before a deadline of 3pm set by the RFU, who are investigating the breach with a view to summoning any transgressors before an independent disciplinary hearing.

And after learning there was an additional breach of protocol on top of the incident already known, the governing body said it had no choice but to cancel the match, which was due to be played at Twickenham.

“The RFU has concluded that the players leaving their Covid-secure environment on October 20 without then isolating from the rest of the group on their return has resulted in the bubble environment being compromised, with the potential risk of Covid transmission from individuals outside the bubble to everyone in the Barbarians team and management.

“The RFU is therefore left with no alternative but to cancel the game.”

Robshaw, the former England captain, has apologised after seeing his Twickenham farewell before heading to America to play for San Diego Legion ruined by his actions.

“I want to express my deepest apologies to @Barbarian_FC @EnglandRugby and the rugby family for letting you down this week,” he said on Twitter.

“I understand that my actions have ultimately contributed to the cancellation of Sunday’s match and I am sincerely remorseful for my role in undoing all the amazing work that went into trying to make it happen.”

England v Barbarians is off pic.twitter.com/g9kJahdQsr

The cancellation is a significant blow to Eddie Jones, who planned to use the fixture as a tune-up for the climax to the Six Nations against Italy on Saturday week with England looking to claim the title.

In addition, there is the reputational damage to a game that is seeking a government bailout to assist with the financial crisis caused by the coronavirus pandemic.

“We are incredibly disappointed to be calling a halt to this fixture, we know how much fans were looking forward to seeing the teams play,” RFU chief executive Bill Sweeney said.

“However, our priority is to protect the health and safety of the England squad and the other international teams they will go up against this autumn.

“There has been a great deal of effort put into Covid codes of conduct and planning for games, including cooperation with Premiership clubs to release additional players to fulfil the fixture safely, and we are all incredibly frustrated and disappointed that the actions of a number of Barbarians players mean we no longer feel it is safe for the game to go ahead.”