Home England England to kick off year-end internationals against Tonga 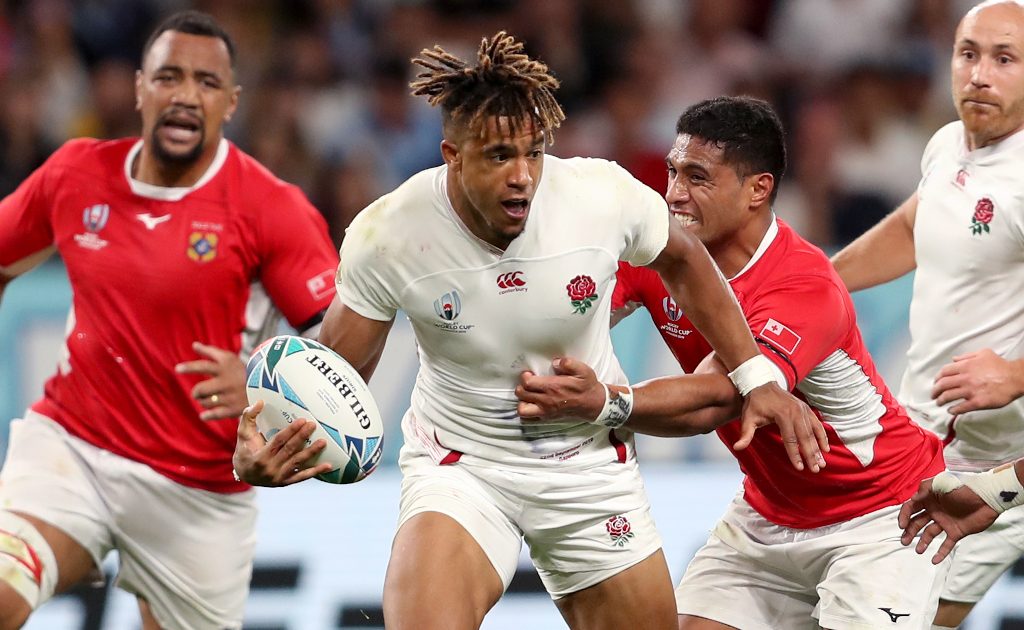 Tonga will complete England’s line-up of opponents for the autumn series at Twickenham, the Rugby Football Union announced on Tuesday.

The Pacific Islanders will launch the schedule on November 6 before Australia and South Africa then face Eddie Jones’ men on successive weekends.

England’s most recent meeting with Tonga was a 35-3 victory in the group stage of the 2019 World Cup.

“This match will continue our rivalry from the World Cup where we had a good, tough game against them,” Jones said.

“They produce a lot of good players and play physical, exciting rugby. It’s a great way to start our autumn internationals.

“This summer it was great to be back playing in front of supporters at Twickenham. The difference it made to the players was enormous.”

England finished this year’s Six Nations in fifth place, but swept aside the United States and Canada earlier this month.

“With the young squad we had in July, the 13 players who joined up with the Lions and the others who have spent the summer regenerating, we know that it will be a strong, competitive group of players this autumn,” Jones said.

The Rugby Football Union is to make a donation to Tonga Rugby as a goodwill gesture.