Home England England to face Tonga at Twickenham in November 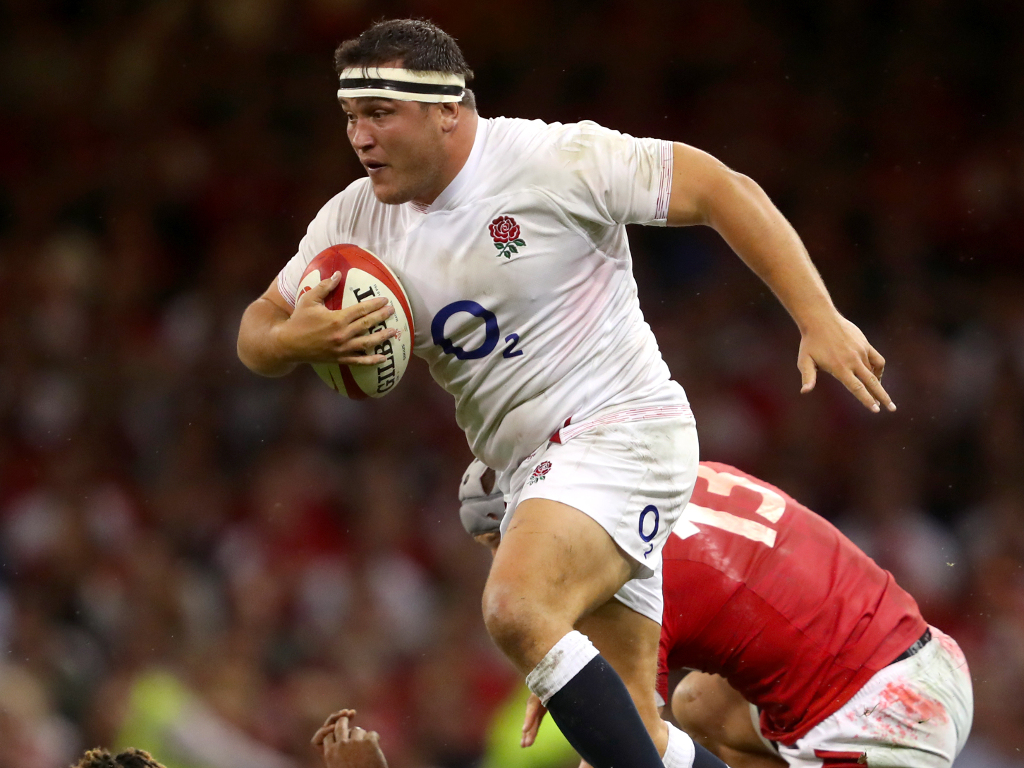 England have finalised their end-of-year fixtures for this year, with Tonga confirmed as the third visitors to Twickenham on November 21.

Tonga were England’s opening pool opponents in Japan last year and this will be the fourth time the two nations have faced each other and the first time outside of a Rugby World Cup. England have won the previous three encounters.

Eddie Jones’ squad will begin its Quilter International campaign against New Zealand on November 7 with the match kick-off now confirmed at 17:30. The All Blacks last visited the home of England Rugby in 2018.

Seven days later Argentina, England’s pool opponents in Japan who were defeated 39-10 in Tokyo, head to south west London. This match will kick off at 20:00.

Following the game against Tonga, England will end its Quilter Internationals on November 28 versus Australia, kick off 15:15.

England are currently involved in the Six Nations and sit second in the standings, with France leading the race four points ahead of them.

However, the Championship was on Wednesday disrupted by the threat of coronavirus, with Ireland’s game against Italy in Dublin postponed on the grounds of public health, placing England’s climax to the tournament in Rome on March 14 in doubt.

A number of towns in northern Italy are in lock-down as part of a mounting crisis that has claimed 12 lives among a total of 374 cases.

The Rugby Football Union is in talks with the Italian Rugby Federation, Six Nations organisers and government agencies in Italy over the viability of the fixture.

🗣️ "At the outset we made it clear that the IRFU was supportive of the government's need to protect public health." #GuinnessSixNations

Four months ago England were forced to adapt at short notice when their World Cup pool game against France was cancelled because of Super Typhoon Hagibis and they used the extreme weather event to their advantage by relocating from Tokyo to Miyazaki for a warm weather camp.

“It’s about blocking out distractions. We can take a huge amount of confidence from the way we dealt with and reacted to the typhoon in Japan,” said hooker Jamie George when speaking about the disruptions.

“We’ve got the best admin staff around so we know we can deal with whatever. We are confident that the best decision will be made and we will be in the best position. That’s all we can do. It’s a tough situation but one that is out of our control.

“As far as we are aware, we’re focusing on what we know is ahead of us and that is our game against Wales. That’s what we can get massively excited about.”

He added: “I’ve learnt in professional sport that you can’t listen to rumours about anything.

“There is obviously a serious issue going on and we don’t know what is going to happen, but what we can do is make sure that we prepare as well as we can.

“What we have done in the past is that any opportunity we have together we put to good use, especially without a game at the weekend.”