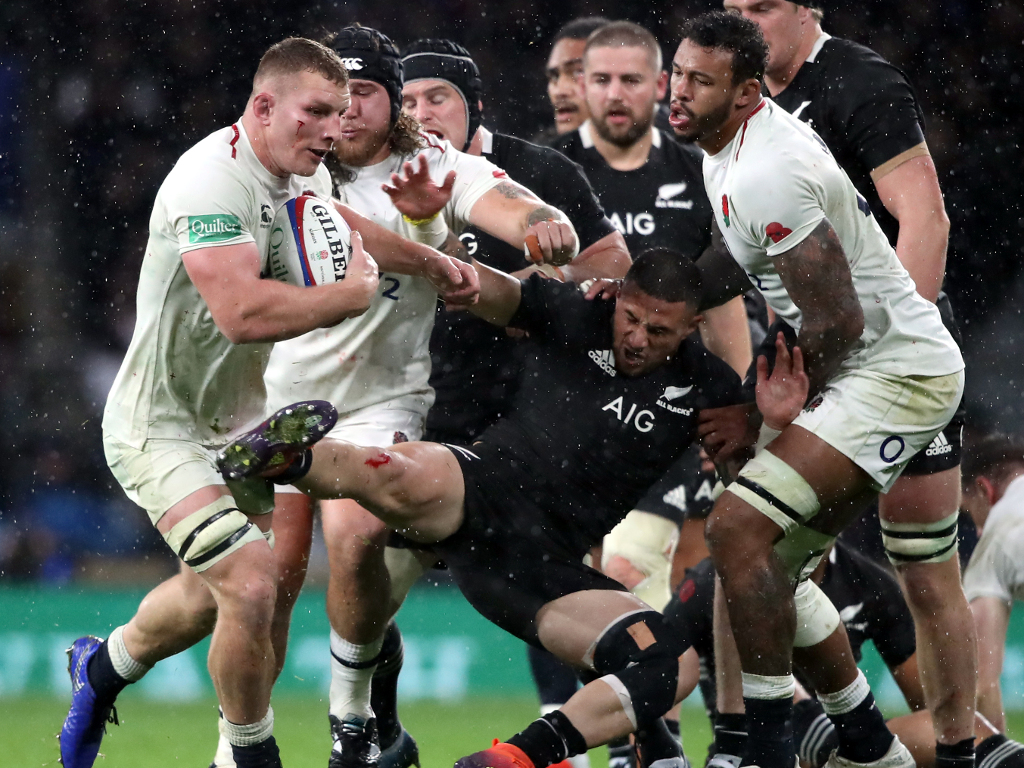 England will host four Test matches at Twickenham Stadium in next year’s Quilter Internationals, with a game against New Zealand a highlight.

Eddie Jones’ team will kick off against New Zealand on November 7, 2020. The All Blacks last visited the home of England Rugby in 2018.

Following the match against Los Pumas at Twickenham on that Saturday, England will play host to a Tier 2 nation which is yet to be confirmed.

England will then end its Quilter Internationals on Saturday, November 28 versus Australia. Kick off times will be confirmed in due course.

England are currently in Japan preparing for their Rugby World Cup quarter-final against the Wallabies, which will take place on Saturday.