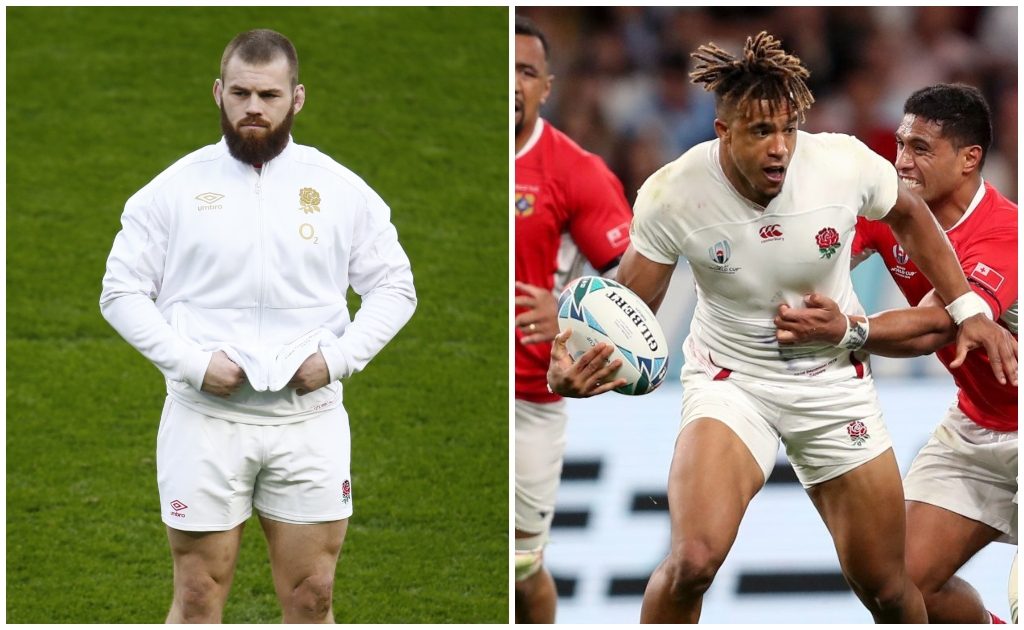 England have endured an awful day on the injury front after Luke Cowan-Dickie and Anthony Watson were ruled out of the entire Autumn Nations Series.

Exeter Chiefs hooker Cowan-Dickie is sidelined with the ankle problem he suffered in victory at Wasps on Saturday and has been replaced in the squad for the internationals against Tonga, Australia and South Africa by Saracens’ Jamie George.

And in another seismic blow to England, Watson will also miss the autumn and potentially even the Six Nations after Bath confirmed he ruptured his ACL during Sunday’s home rout by Saracens.

The only ray of light on an otherwise bleak afternoon was that Maro Itoje’s shoulder injury, incurred at the Recreation Ground on Sunday, is not serious and he should be available to face Tonga at Twickenham on November 6.

The PA news agency understands that Itoje is being monitored on a daily basis and he has yet to be ruled out of this weekend’s match against Wasps.

Otherwise, Jones must now revise his plans after losing two guaranteed starters – both of them Test Lions.

Cowan-Dickie established himself as England’s first-choice hooker during this year’s Six Nations and went on to make three appearances for Warren Gatland’s men against South Africa in the summer, starting the first and second instalments of the series.

While losing him is a setback to the team’s prospects this autumn, Jones has a ready-made replacement in George, the 59-cap Saracens veteran who was contentiously left out of the original squad announced on Monday.

Along with fellow old guard the Vunipola brothers and George Ford, George has been given orders by Jones to show hunger or risk being overlooked for a third World Cup.

All four players have been in outstanding club form since being ignored for a wider training squad named a month ago but Jones has pivoted towards youth with France 2023 in mind.

“Eddie Jones has called up Saracens hooker Jamie George to the squad, which will meet on Monday to travel to Jersey for a five-day training camp as they prepare for the fixtures,” a Rugby Football Union statement read.

Watson also started the first and second Lions Tests against South Africa and his absence will leave Jonny May, Adam Radwan and Tommy Freeman to battle it out for the two wing slots, unless Jones calls up additional cover in the position.

Bath are consulting a knee specialist to put in place a recovery plan for the 27-year-old and have yet to set a return date for a player who previously overcame two ruptured Achilles.

“He is a remarkable athlete who will put as much work into his rehabilitation as he does into his on-field performance. We know Anthony will come back stronger from this and we will support him every step of the way.”

Harlequins centre Joe Marchant, who can also cover wing, has been called up by Jones as Watson’s replacement.

Meanwhile, two members of Wasps’ coaching team have been charged by the Rugby Football Union following an incident against Exeter Chiefs last Saturday.

Backs transition coach Scott Barrow and head of performance Pete Atkinson were both ordered from the field by referee Wayne Barnes in Coventry.

The pair have now been charged with “conduct prejudicial to the interests of the union and the game,” the RFU said, and they will appear before an independent disciplinary panel on Tuesday night.