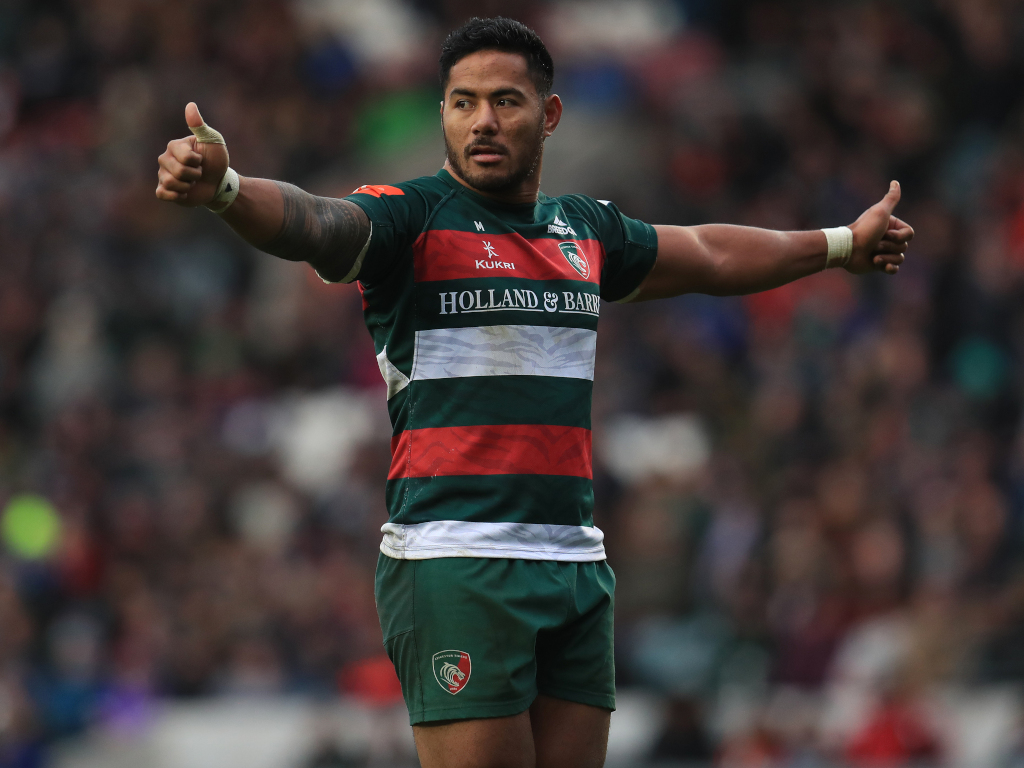 Leicester have revealed the coronavirus pandemic has cost them approximately £5million in revenue, but have yet to provide an update on the contract situation of Manu Tuilagi.

The Tigers were 11th in the Premiership table when the season was suspended in March due to Covid-19.

With Welford Road out of action since, Leicester have estimated the impact of rugby being halted and believe up to 31 members of staff could be made redundant.

The players at the club have been asked to accept reduced wages and while some have agreed, the PA news agency understands England star Tuilagi is yet to put pen to paper on new terms.

It means the centre could depart, despite signing a new contract in 2019, after Racing 92 registered an interest in the 29-year-old.

“The club’s commercial activities have felt the pandemic’s impact more than most Premiership Rugby clubs, given the size of its stadium and fan base,” a club statement read.

“To date, the club has missed out on approximately £5million of revenues since it was last able to host matchdays or events at Welford Road.

“The board recognises and is grateful for the significant sacrifices made across the club’s community to ensure a sustainable long-term financial footing for Tigers.

“Fans have kept season ticket money in the club and sponsors have continued to be supportive.”

Leicester have made use of the government furlough scheme, but on Wednesday concluded a redundancy process which could see numerous staff leave in addition to “a small number of players” moving on to seek new opportunities elsewhere.

Blake Enever and Harry Potter signed for Geordan Murphy’s side last week, but the duo may not get the opportunity to feature alongside Tuilagi.

The club statement continued: “The players were asked to accept reduced wages and, following feedback, we created a mechanism through which a proportion of forgone earnings could be reclaimed when the club returns to profitability.

“At the same time, salaries of lower-paid players beginning their professional careers were protected. In common with other club employees, these changes resulted from detailed explanations of the club’s financial position and the necessity of the measures being taken.

“Our focus throughout this crisis has been to put the club first and to ensure the long-term sustainability and competitiveness of Tigers.

“The vast majority of players fully support our recovery plans and will be working with Geordan Murphy and Steve Borthwick on the way forward, beginning with the phased return to training and proposed resumption of the 2019/20 season.”