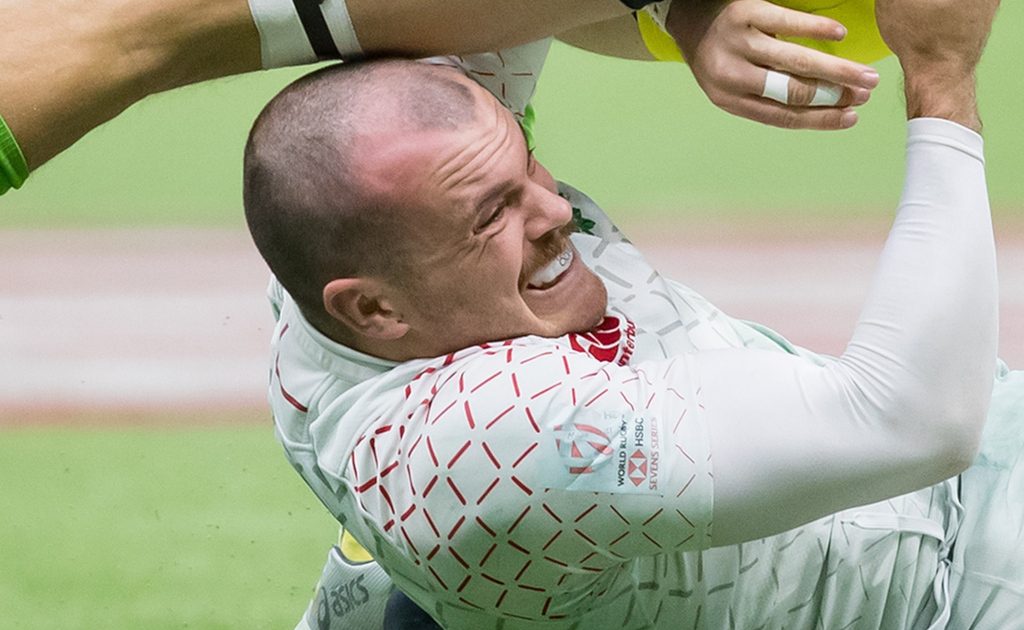 The RFU has awarded sevens contracts to ten women and seven men, the first time sevens players have been contracted since the deals were cancelled before the Olympics as a result of the financial effects of the pandemic.

The sides are soon to start preparation in earnest for the 2022 Commonwealth Games in Birmingham (the sevens will be played in Coventry) however, while the new contracts will also see England competing as a single nation again in the World Series.

“To get the opportunity to go and play in a home Commonwealth Games is not something many players or staff get to do, it’s an incredibly exciting time,” said women’s sevens coach and former men’s sevens player James Rodwell.

Players from outside the core contracted groups for each gender will be selected on a camp-by-camp basis from clubs and universities throughout the season, with further contracts possible down the line.