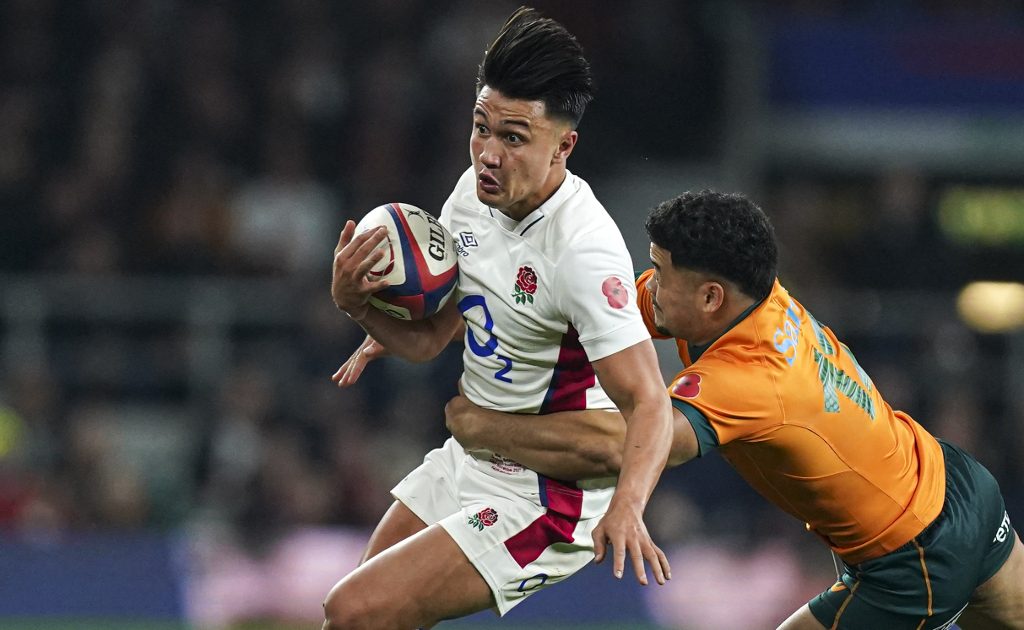 England have confirmed they will head to Australia to take on the Wallabies in a three-Test series as part of their first tour of the country in six years.

The Rugby Football Union revealed via a statement that England and Australia will clash in Perth on July 2, Brisbane on July 9 and Sydney on July 16, with all three Tests to kick off at 10:55am BST.

In fine form against the Wallabies

England head coach Eddie Jones and his charges have held the upper-hand in this fixture recently as they sealed a 3-0 series win against Australia when they last toured Down Under in 2016, and they also claimed a 32-15 win over the Wallabies at Twickenham in November.

Jones said he believes the upcoming tour is a “great opportunity for growth for this team”.

England are set to face the Barbarians in a pre-tour fixture at Twickenham on June 19.

“We are excited to announce these blockbuster International fixtures for both the Wallabies and the Wallaroos in what’s an important year for both our teams as we continue to build towards key milestones in our playing calendars,” he said in a statement.

“2022 will be exciting year for Rugby in Australia and for all Australians to get behind their two national teams.

“The international window kicks off with the Wallaroos who have a massive year ahead of them. These early Tests against Fijiana and Japan will be an important set of games for the ladies to put down a marker for the rest of the year and build on the momentum off the back of the Super W competition.

“These two matches coupled with the Pacific Four Test series in New Zealand and finishing off with their final home Test against New Zealand will be vital for their preparations for the Rugby World Cup in New Zealand later this year.

“Whilst we are playing and preparing our ladies for their internationals we are looking forward to welcoming England and Eddie back to Australia in July for what will be a highlight on the Australian sporting calendar in 2022.

“As we have a few wrongs to right from our encounter in November last year, both teams will be looking to build momentum leading into the 2023 RWC and set down some clear markers.

“To be able to host them in Perth, Brisbane and Sydney, the latter of which haven’t seen the Wallabies play live since 2019, is a really exciting opportunity for all Australians and those travelling from overseas.”