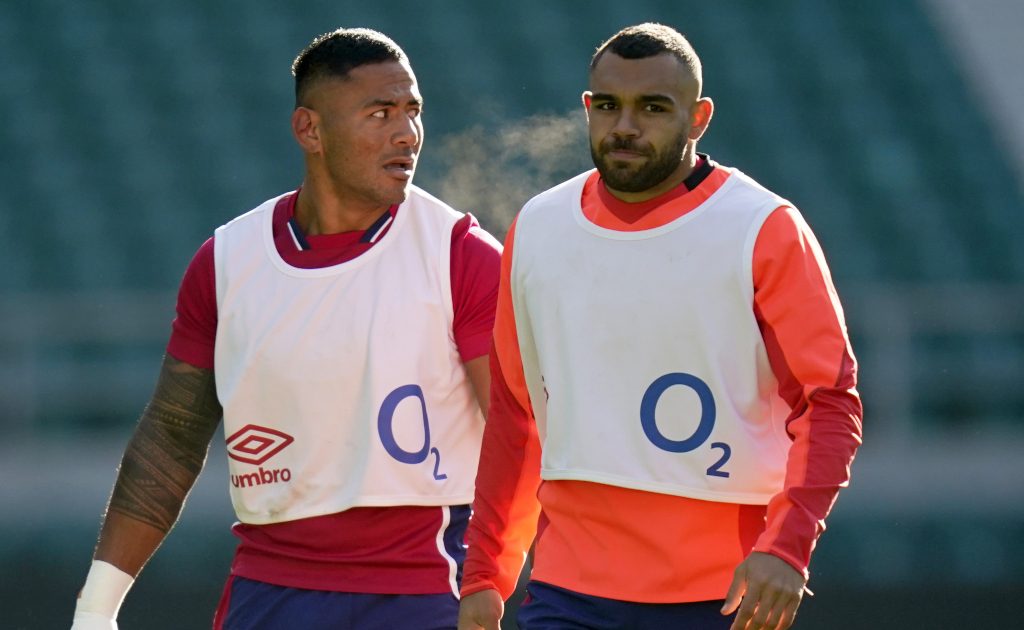 Marchant comes into the side in the 14 jersey, Jonny May is on the left wing and Freddie Steward, who scored in the win over Australia last week, is at full-back.

Manu Tuilagi is named at inside centre while at fly-half it is once again Marcus Smith and the side’s most capped-player, Ben Youngs, (111) starts at scrum-half.

Courtney Lawes (blindside flanker) will captain the side for a second time. Tom Curry (number eight) and Henry Slade (outside centre) will be the vice-captains.

Try-scoring hooker Jamie Blamire will start in the number two shirt, with props Bevan Rodd and Kyle Sinckler joining him in the front-row. Second-rows Maro Itoje and Jonny Hill complete the tight five and Sam Underhill is at openside flanker.

Hooker Nic Dolly could make his England debut, as he is included amongst the replacements – alongside Joe Marler, Will Stuart, Charlie Ewels, Sam Simmonds, Alex Dombrandt, Raffi Quirke and the versatile Max Malins for this showdown.

“This is our biggest game of the season and the final game of the autumn campaign and we want to finish with a bang,” said Jones.

“We’ve been really pleased with the preparation this week and how the team has continued to develop over the past month.

“Now we want to put on our best performance this autumn in front of a capacity 82,000 crowd at Twickenham.”