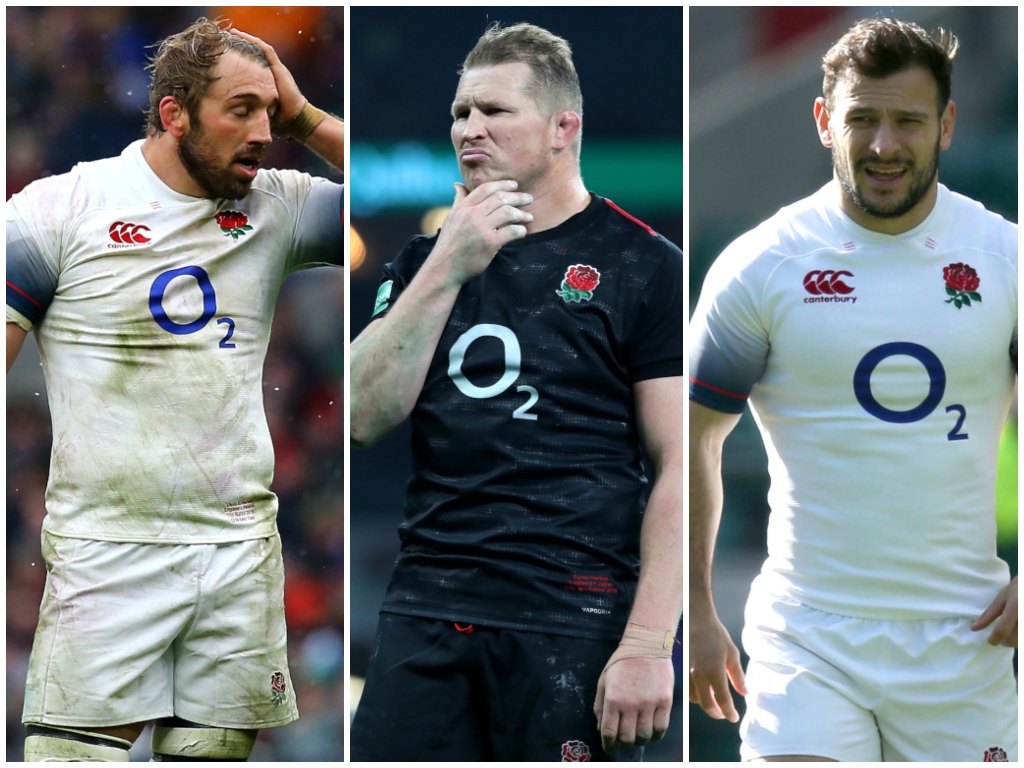 England head coach Eddie Jones has announced his initial World Cup training squad, but the 29-man group does not include the experienced Dylan Hartley, Chris Robshaw and Danny Care.

Hartley, who led the Red Rose to the 2016 and ’17 Six Nations titles, has been struggling with injury, while Robshaw and Care have evidently not done enough over the latter part of the campaign to convince Jones that they are worthy of selection.

Players attending the camp at Pennyhill Park will not have featured in the Premiership semi-finals or final, outside of Ludlam and Rapava Ruskin. Both players and a small number involved in the Quilter Cup match against the Barbarians will be managed to ensure their post-season active rest periods are fulfilled in agreement with Premiership Rugby and the Rugby Players Association.

George Kruis (Saracens) and Mako Vunipola (Saracens) will be in camp for treatment.

Jones said: “The first two England training camps are designed to improve individual players’ fundamentals to allow them to compete for a place in the Rugby World Cup squad.”

England will play Wales (11 August) and Ireland (24 August) at Twickenham Stadium and Italy (6 September) in Newcastle as part of the Quilter Internationals, as well as an away fixture against Wales (17 August) in Cardiff.

England will travel to Treviso, Italy for a heat camp from 22 July until 2 August before returning to Italy on 28 August until 5 September.

The squad will also be based in Bristol for a week in July (14-18) and in August (12-16) ahead of England’s away match against Wales. For the two matches against Wales and Ireland at Twickenham Stadium, the squad will train at Pennyhill Park.