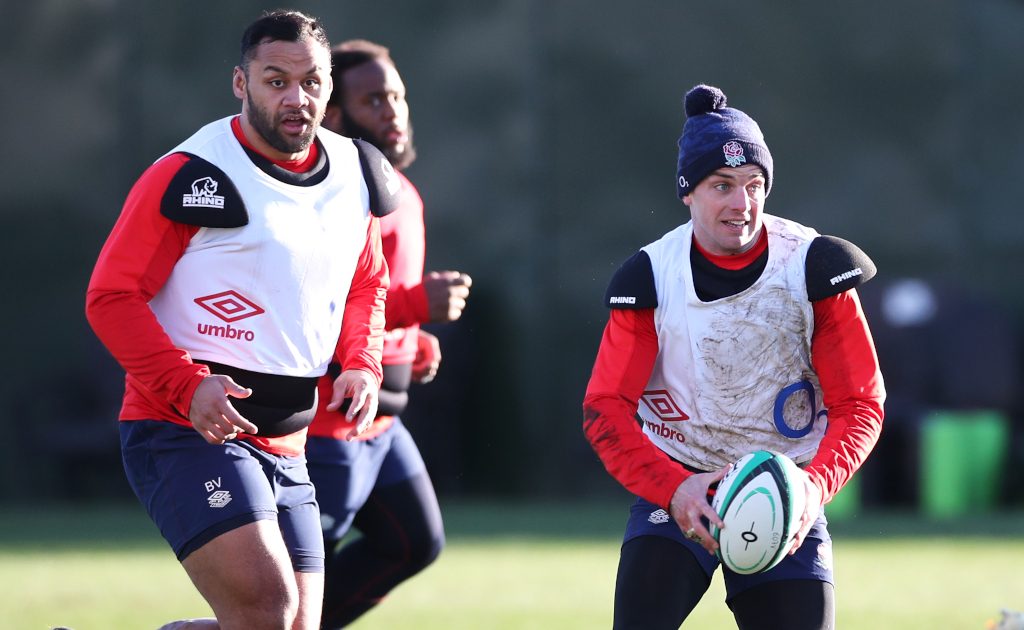 England head coach Eddie Jones has warned the senior players left out of his squad to rediscover their best form or risk missing out on the 2023 Rugby World Cup.

Marcus Smith gets the nod

The Leicester fly-half has lost out to Marcus Smith, who is now challenging Farrell for the role of chief conductor for the visit of Tonga to Twickenham on November 6.

Billy Vunipola has been the cornerstone of England’s back-row since Jones took over in 2016 but is no longer the force that once scattered defenders, while his elder brother Mako had a mixed Lions tour to South Africa.

George is another Saracen who failed to make an impact for Warren Gatland over the summer, continuing a slump evident in the Six Nations when Luke Cowan-Dickie was installed as first-choice hooker.

Elliot Daly is also missing but his absence is explained by an operation to repair a fractured shin that means he will miss the entire autumn.

All could yet feature again for England, but in jettisoning them at what he views as a critical juncture in his planning for France 2023, Jones has fired a warning shot across the bows.

“For those players the door’s not closed, it’s just an opportunity for them to refresh and refocus,” Jones said.

“They need to get back to their best. They probably haven’t been at their best over the last period of time, so we are giving them the opportunity to find their best.

“They’re all good players. When they are at their best, they are going to be in strong contention. But there’s a lot of good young players coming through so the competition is hot.

“We are now selecting with the World Cup in mind. Almost after the Lions tour you draw bit of a line in the sand because then you’re in the last two years before the World Cup and everything you do counts.”

If Lynagh – son of Australia great Michael – makes his debut this autumn on the strength of his try-scoring expertise for Harlequins he will be captured by England, preventing him from representing the Wallabies or Italy.

“Louis has had a string of solid performances now. He’s got good acceleration, good power and he finds the line. He’s got to find the ball a bit more and we’ve chatted about that,” Jones said of the 20-year-old.

“He’s got youth and that enthusiasm to improve. Based on his performances for Harlequins, he deserves to be looked at, so we will look at him.”

Smith made his debut against the USA in July and after winning his second cap a week later, was summoned to South Africa by the Lions where he completed one dynamic appearance against the Stormers.

As one of only two fly-halves selected, a player touted as a future “superstar of the game” by Gatland will be involved this autumn, either as back-up to Farrell or starting 10 with his rival fielded at inside centre.

Sam Simmonds has followed up his Lions experience over the summer by being restored to the England squad for the first time since 2018, profiting from Billy Vunipola’s absence at number eight.

Sara Cox to make history in Premiership this weekend

Meanwhile, history will be made this weekend as match official Sara Cox will become the first woman to referee a Premiership game.

She will break new ground this weekend when she becomes the first woman to take charge of a Premiership league game.