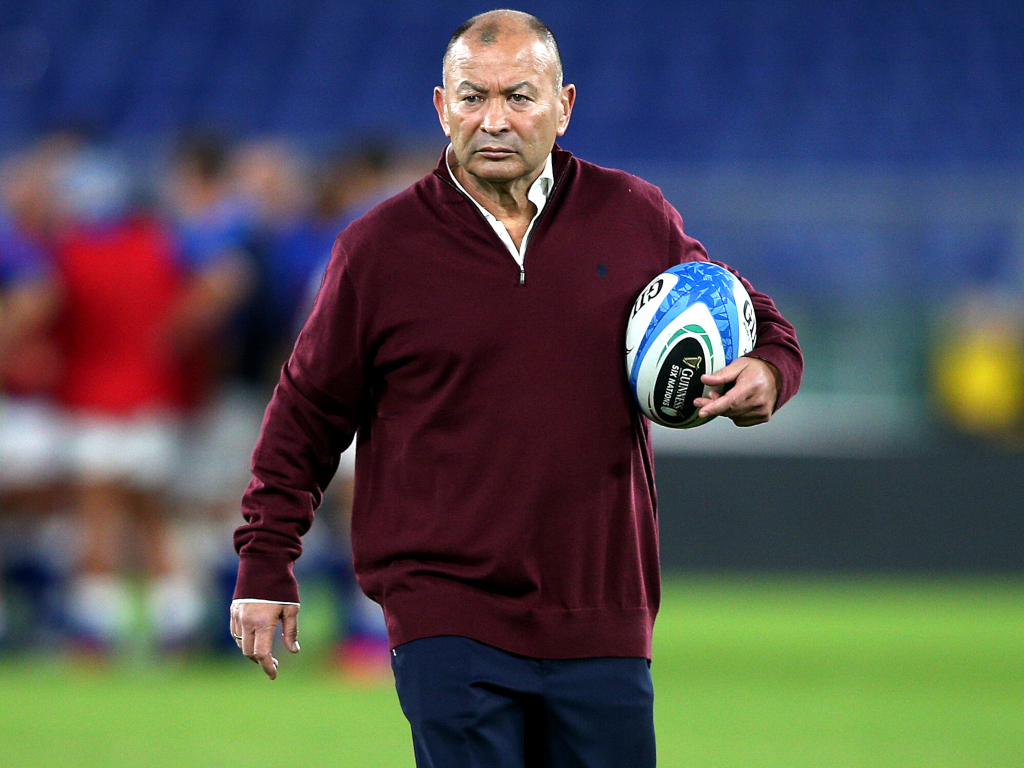 England have named their line-up for the game against Ireland in the Autumn Nations Cup in what Eddie Jones has called his “strongest team possible.”

Owen Farrell will captain the side at fly-half, while youngster Ollie Lawrence will make his second start for England at outside centre, with Henry Slade at inside centre.

The team’s most-capped player, Ben Youngs, will play at scrum-half, while Jonathan Joseph and Jonny May are on the wing. Elliot Daly starts at full-back.

Jamie George, who scored a hat-trick of tries against Georgia, is at hooker with Mako Vunipola (loosehead prop) and Kyle Sinckler (tighthead prop) beside him in the front-row.

George Ford returns from injury and is named as a replacement along with last weekend’s debutant Max Malins and try-scorer Dan Robson. Tom Dunn, Ben Earl, Ellis Genge, Jonny Hill and Will Stuart complete the bench.

Jones said: “I’ve picked the strongest team possible for the most important game of our season.

“We have the highest respect for the Ireland and their coach Andy Farrell. They’ve had good preparation with two wins and a dominant display against Wales, and we will need to be at our best on Saturday.

“We’ve trained well this week, we’re expecting a tough, physical game against Ireland and we’ve reflected that in our sessions. We’ll look to lift our performance even higher and are looking forward to a really good game of rugby.”